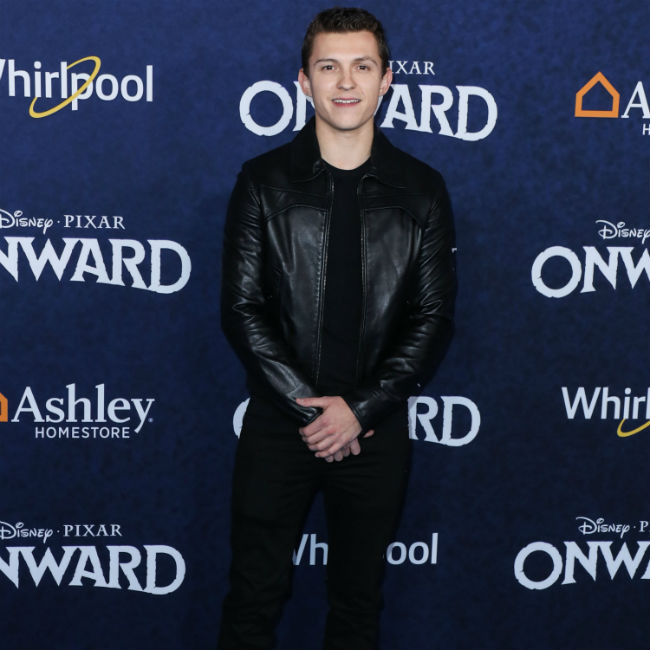 Tom Holland 'is among the contenders to play Willy Wonka'

Tom Holland is reportedly in the frame to play Willy Wonka in the 'Charlie and the Chocolate Factory' prequel.

The 24-year-old actor - who is best known for playing Spider-Man - is among the contenders for the coveted role in the upcoming movie.

Timothee Chalamet is also being eyed for the role, according to The Sun newspaper's Bizarre column, which reports that Warner Bros. has been working on the prequel for a number of years.

The studio hopes that the film - which is based around the characters from Roald Dahl's children's novel - will go into production later this year and is planning to release the movie in March 2023.

In 2018, Ryan Gosling, Donald Glover and Ezra Miller were all linked to the part, but they are no longer thought to be in the running for 'Wonka'.

Meanwhile, the Russo brothers recently confirmed they wouldn’t have made ‘Cherry’ without Tom in the lead role.

Anthony and Joe Russo co-directed the crime drama, and admitted they were unsure of whether to "commit to doing the movie" before they considered hiring Tom to play the lead character.

Anthony said: "I don’t even know that Joe and I wanted to commit to doing the movie at all until we thought of Tom in the role. The book is dark, very complicated, and that’s what its value is.

"We wanted to do a version of the movie that was palatable, not like taking your medicine. Tom is so likeable. He’s such an appealing actor, and so good."