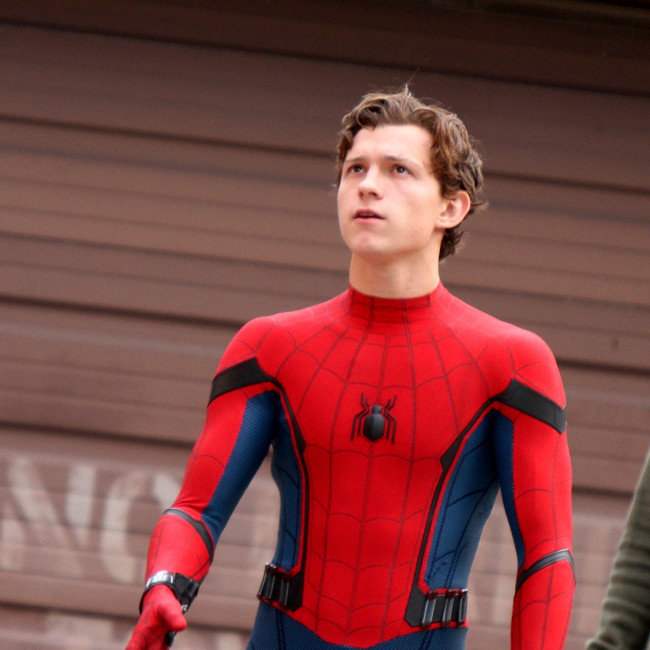 Tom Holland: New Spider-Man is the most ambitious standalone superhero movie ever made

Tom Holland has described 'Spider-Man 3' as the "most ambitious standalone superhero movie ever".

The 24-year-old actor will reprise his role as the web-slinging hero in the film and feels that the project is "really impressive".

Tom said: "I can say that it's the most ambitious standalone superhero movie ever made. You sit down, read the script, and see what they're trying to do, and they're succeeding. It's really impressive.

"I've never seen a standalone superhero movie quite like it. And I'm just, you know, again, that lucky little s*** who happens to be Spider-Man in it."

Holland explained that there is still more filming to be completed but he is very "excited" to see the finished film.

He told Variety: "We got a lot more shooting to do. We started before Christmas and shot for like seven weeks. We stopped for the Christmas break, and then we're starting again. I'm just as excited as everyone else to see it, let alone be a part of it."

The 'Avengers: Endgame' star revealed that he is keen to direct a movie and is keen to bring a script he has been working on with his brother Harry to the big screen.

Asked if he was tempted to get behind the camera, Tom said: "Yes, absolutely. I've been trying to scratch that itch for a really long time. And my younger brother Harry and I have been writing a script together. We managed to acquire the rights to a book series that we loved as kids. So we've been sort of chipping away at that.

"I now have so much more respect for writers because it's so difficult, man, I mean, trying to put something on the page is really, really quite difficult."

He continued: "I'd love to direct one day. We're not rushing anything because I think the project we're working on is amazing and can be quite powerful. So we want to make sure we get it right.

"But hopefully, within the next five years, you'll see Harry and I sitting in the director's chairs shouting action."