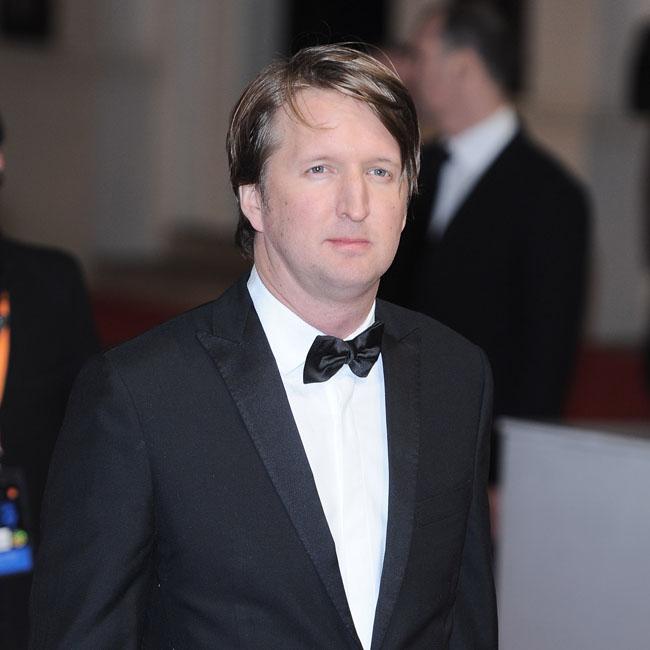 Tom Hooper has responded to the backlash to the 'Cats' trailer.

The trailer was released in the summer and caused viewers to react with disdain, describing it as "horrifying" and "insane" but the backlash caught director Tom by surprise.

He told Empire: "I was just fascinated because I didn't think it was controversial at all. So it was quite entertaining. 'Cats' was apparently the number-one trending topic in the world, for a good few hours at least."

Tom, 47,whose previous credits include 'The King's Speech' and 'Les Miserables', also claimed that the film's visual effects had yet to develop, which affected the trailer's quality.

He said: "We'd only finished filming in March, so all the visual effects (in the trailer) were at quite an early stage.

"Possibly there were, in the extremity in some of the responses, some clues in how to keep evolving (the production).

"When you watch the finished film, you'll see that some of the designs of the cats have moved on since then, and certainly our understanding of how to use the technology to make them has gone up, too."

Taylor, who plays Bombalurina in the film, recently admitted that she loved the "weirdness" of 'Cats', telling British Vogue: "I really had an amazing time with 'Cats'. I think I loved the weirdness of it.

"I loved how I felt I'd never get another opportunity to be like this in my life."

Taylor, 29, also revealed how she bonded with Judi over her love of "British candy".

She recalled: "Someone walked up to me with this kind of gummy candy and I was like, 'Oh, I've never had this before, this must be British candy, this is amazing.'

"I was raving about this candy so much, and Judi must have overheard me, because the next day I got to my dressing room and there was a signed photo from Judi and, like, six bags of it."