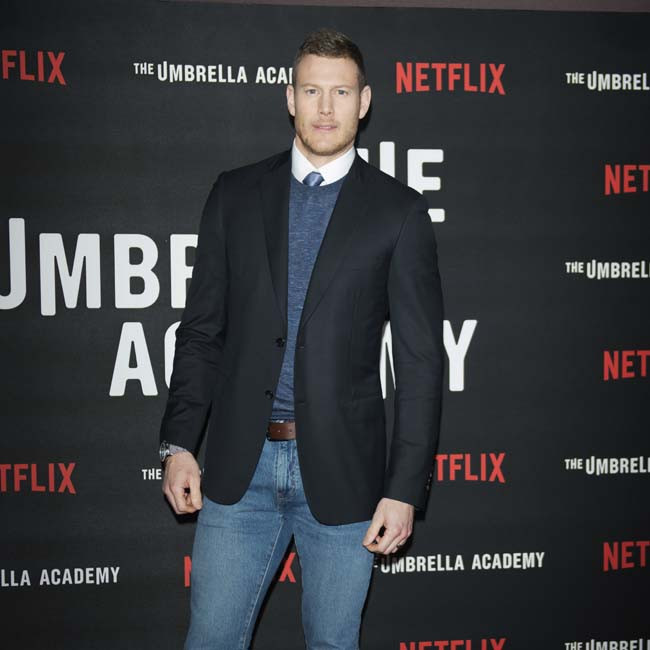 The 36-year-old actor will play antagonist Albert Wesker in the upcoming flick from Johannes Roberts and believes that the movie has similarities to the original 1996 game, although his character has been given more depth in the film.

Tom explained: "I think fans of the game will be happy, but at the same time, I think they should recognise that we want to make these characters as real and as grounded as possible.

"I feel like Wesker in the game obviously has that (Agent) Smith from 'The Matrix' type idea. I wanted him to be a bit more three-dimensional than that, and have a moral high ground. It's not just as cut and dry as it is in the game. There's an origin element to Wesker in this, and what he maybe was before he turned into the one we see in a lot of the games."

Tom adds that the video games have had an influence on the film "from an aesthetic point of view".

Speaking to Collider, he said: "I think from an aesthetic point of view, I think the games really influence this well. It is an aesthetic that, certainly when we were shooting it, than I was like, 'Man, it feels like the game.'

"I'm really hoping that fans of the game take something nice away from it, that it's the game plus more. Plus more of a depth to these characters."

The 'SAS: Red Notice' star said: "It felt like Raccoon City was a grim place to be, and I immediately felt like it was a world that I related to more than anything.

"That's what excited me about it, that it felt relatable, I think. Even though you've got influence from the game, it felt like a relatable place to live."