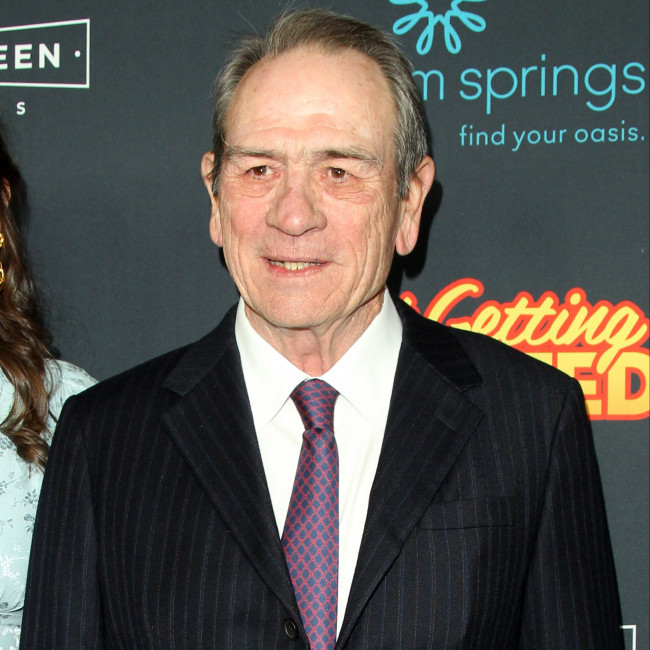 The group have boarded the cast of the crime drama from Brian Helgeland – the Oscar-winning writer-director whose previous credits include 'Mystic River', 'L.A. Confidential' and 'A Knight's Tale'.

Helgeland will write and direct the film which is set in a commercial fishing port, with the camera due to roll in Massachusetts later this month.

The crime film centres on two brothers, played by Foster and Wallace, who are from opposite sides of the tracks and reunited as adults during one fateful summer.

When they strike up a deal with a dangerous Boston crime syndicate, a young woman (Ortega) finds herself caught in the middle, putting bonds between brothers, friends, and a son father – played by Jones – to the test.

Helgeland said in a statement: "I come from a long line of commercial fishermen and have experienced their hard-working world firsthand. Through the help of our partners at 101 Studios, Paramount+ and Bosque Ranch, we will be able to accurately capture their endeavours at sea, as well as honour them for their immense contribution to society. I feel privileged for the opportunity to tell this story to audiences globally."

The movie will debut on Paramount+ in late 2022 in the US and will also be available on the streaming service in Australia, Canada, Latin America, Britain, France, Germany, Italy, Switzerland and South Korea.

'Finestkind' is being produced by Gary Foster, Russ Krasnoff, Taylor Sheridan and David C. Glasser. 101 Studios will be handling international sales for the other territories.