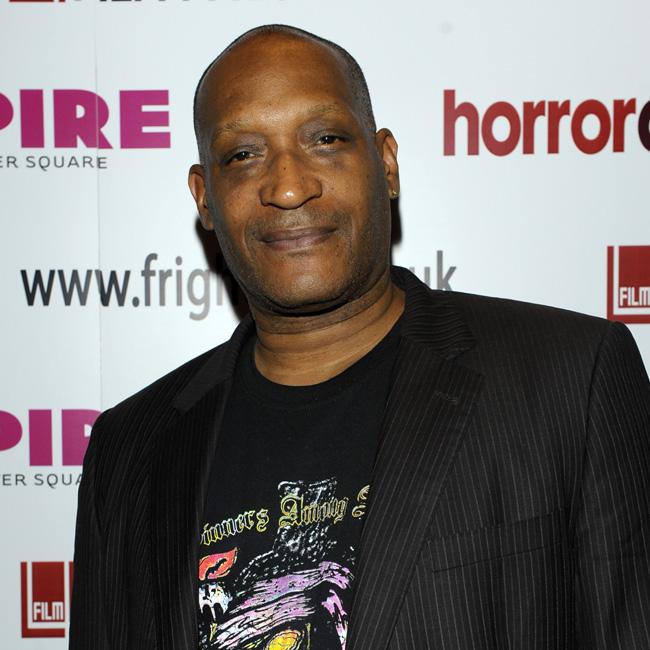 Tony Todd will appear in the 'Candyman' reboot.

The 64-year-old actor - who played the hook-wielding supernatural killer in the original horror trilogy - has accepted a part in the film although he was "a little concerned" about appearing in Jordan Peel's upcoming retelling of the horror franchise.

Todd was convinced when the acclaimed director - who is producing the project with Nia DaCosta directing - insisted the movie will include several "applause-worthy moments".

Speaking at the Nickel City Con convention, Todd said: "I was a little concerned because there was all this chatter. Out of the blue I got a phone call from Jordan Peele. We're still waiting for the contract, but the way he explained it to me was that it's gonna be applause-worthy moments. That's his words. No matter what happens with that, it's gonna just put renewed attention on the original."

Although Todd will be returning to the franchise he won't be portraying the titular villain as Yahya Abdul-Mateen II has been cast the Candyman.

The 32-year-old actor has found fame playing various villains such as Black Manta in 'Aquaman' and Cadillac in Netflix's 'The Get Down' and he will continue his evil streak playing the killer in the film.

The 1992 version of 'Candyman' - which is inspired by legendary horror author Clive Barker's short story 'The Forbidden' - follows a graduate student who explores the legend of the Candyman while writing a thesis on urban legends.

The urban legend states that the Candyman - who, in life, was an African-American artist who was lynched for falling in love and fathering a child with a white woman in 1890 - is summoned after his name is said out loud five times in a mirror.

The first film spawned two follow-ups 'Candyman: Farewell to the Flesh' and 'Candyman: Day of the Dead', and Peel's new movie has been described as "spiritual sequel" to the original and will be a return to neighborhood where the legend began; a now-gentrified section of Chicago where the Cabrini-Green housing projects once stood.

'Get Out' director Peele has admitted the original movie had a huge impact on him when he was younger because it was centered around an African-American character in Todd - who also starred in Tom Savini's 1990 remake of George A. Romero's zombie classic 'Night of the Living Dead', another favorite of Peele's.

He said: "The original was a landmark film for black representation in the horror genre. Alongside 'Night of the Living Dead', 'Candyman' was a major inspiration for me as a filmmaker."

Shooting on the movie is scheduled to begin in spring 2019 and Universal Pictures will release 'Candyman' in cinemas in June 2020.