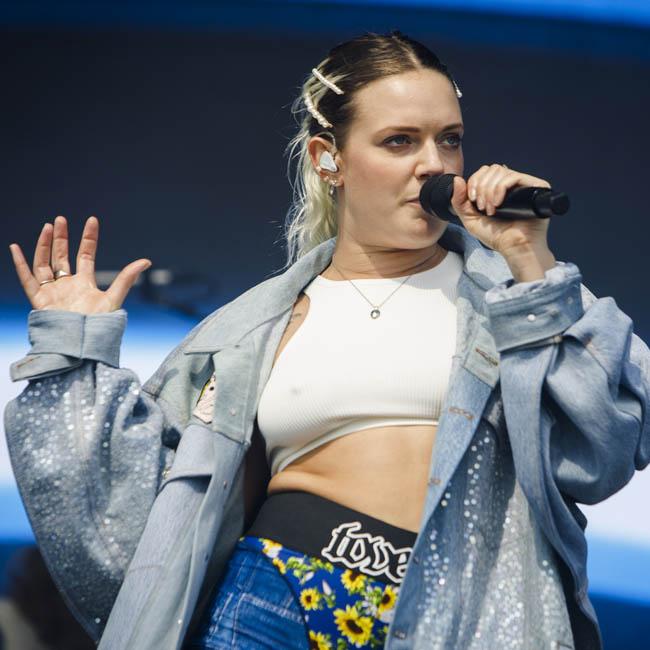 The Swedish pop star has been cast as Ulrika in the remake of 'The Emigrants' by Norwegian director Erik Poppe.

The flick is slated for release in 2021 and is an adaptation of Vilhelm Moberg's 1950s novel of the same name.

The 32-year-old singer has told Deadline that her acting debut is "a dream rather than an intention" and she is "very happy" to have been hired for the movie.

Tove said in a statement: "To me this is an almost unreal feeling, getting to play the role of Ulrika and to work with such an amazing director, incredible actors, and a truly great team.

"Ulrika is a strong outspoken character who stands up for herself and refuses to be pushed around. But there is also a lot of pain and vulnerability there. It is an honor to portray her! All this being a completely new experience is of course a bit nerve wrecking but incredibly exciting!"

Tove has been cast alongside Gustav Skarsgård and Lisa Carlehed.

The role of Ulrika was portrayed by another Swedish singer, Minca Zetterlund, in the Oscar-nominated 1971 adaptation.

The 'Stay High' hitmaker flew from the US to Sweden to prepare to shoot the movie over there, amid the coronavirus pandemic.

She said: "Swedes are good at social distancing but they've clearly taken a different approach that I'm not sure would work in other places ... I don't really know how I feel but all the meetings/rehearsals so far around the film have been very careful and I trust the team to make sure we all follow the rules."

On how the new version differs from the previous adaptation, director Poppe explained: "By getting to know the female characters and the relationships between Kristina, Ulrika and Judit, we get a new perspective in the understanding of 'The Emigrants' journey, which I think will bring new dimensions to this well-known story."

Tove - who released her fourth studio album, 'Sunshine Kitty', to acclaim last year - has previously helped produce, write and star in her own short films alongside her music, including 2018's 'Blue Lips' and 2016's 'Fairy Dust'.