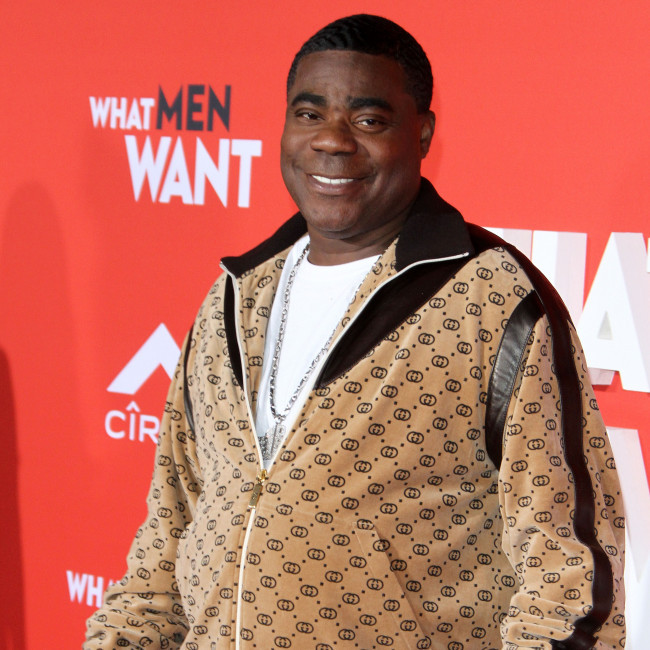 The 'Terminator' actor, 74, starred alongside the diminutive star, 76, in the 1988 buddy comedy, which saw the pair take on the role of unlikely siblings, and there is set to be another member of the brood.

Murphy, 60, was set to play their long-lost sibling in 'Triplets', but due to his packed work schedule, director Ivan Reitman has confirmed the 'Coming 2 America' star will no longer be able to shoot the film next year, and so they've rewritten the script for the 52-year-old comedian.

The 74-year-old filmmaker told Deadline: “'Twins' was quite successful, and some years after, this whole thing started with Arnold meeting Eddie Murphy, and the suggestion came from one of them.

“It was, ‘I should be a triplet, that could be a very funny comedy.’ We started a script with Eddie, and after the success, he had with Amazon Prime on 'Coming 2 America', he got himself booked up heavily.

"And we knew we were going to make it at the beginning of next year. I’d been good friends with Tracy Morgan for a long time and always thought he was one of the funniest men in the world. I thought he would make a terrific triplet, and we rewrote the whole script for him. Now, we’ll go out and try and put the money together and get it made.”

Reitman also revealed that it was Schwarzenegger that was keen to make a sequel.

He continued: “I haven’t directed in a couple [of] years, but Arnold kept saying, ‘c’mon, we had such a great time.’ I just called him in Budapest and he’s so excited to see how people respond to the reel as we send it out.

"The initial reaction has been very strong, and how young Arnold and Danny look and how great the chemistry is with Tracy. I had a great time doing the first one, and this is going to be fun.”

Teasing the plot, he added: “Secretly, there was a third baby born, a Black baby, who hasn’t been in touch with his siblings,” Reitman shared. “They don’t know each other and very early in the movie they meet and it’s how they achieve a bond together after all these years.

"It’s really a film about family and, no matter how different we all are, we have to learn to get along. These guys have great chemistry together, and you can see that in the reel, and how much energy they bring out in each other.”