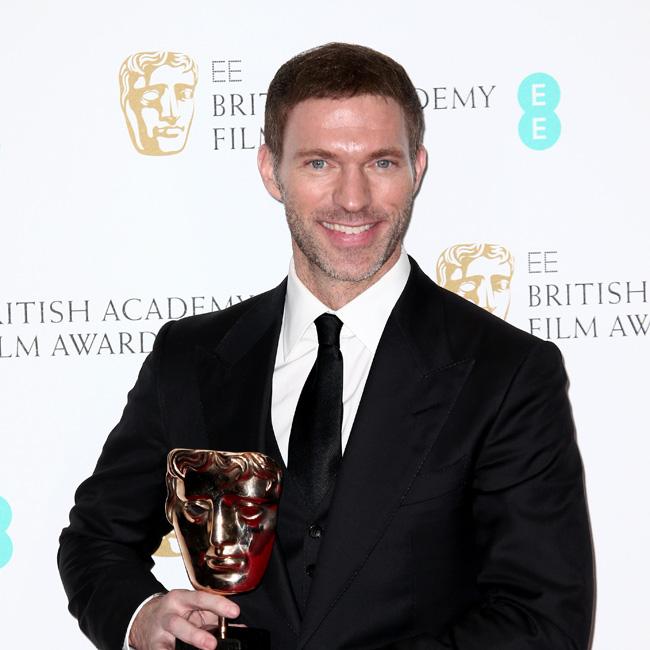 Travis Knight to step down from Uncharted

Travis Knight is reportedly set to step down from directing 'Uncharted'.

The 46-year-old filmmaker closed a deal with Sony to helm the movie adaptation of the highly-successful PlayStation game of the same name back in September after Dan Trachtenberg left the project.

But it has now been claimed Travis will also be stepping down, as sources tell Deadline that a scheduling conflict is to blame for the exit.

'Uncharted' is set to star Tom Holland as a younger version of the main character Nathan Drake, whilst Mark Wahlberg will play Nathan's pal Sully.

Deadline reports the two stars remain attached to the project despite Travis' exit, but it has been claimed the movie will likely be pushed back from its current December 2020 release date.

According to the publication, the scheduling conflict comes as Tom is also set to star in a 'Spider-Man' movie that Sony is developing for July 2021, which has taken focus away from the 'Uncharted' project for the time being.

'Uncharted' - which will be the first feature production of Sony PlayStation Productions - will tell the story of treasure hunter Nathan from his early years.

The screenplay is by Rafe Judkins and the 'Iron Man' team of Art Marcum & Matt Holloway.

And the filmmaker already has ideas for a 'Bumblebee' sequel if "the world wants more".

He said: "When I get to the end of one of my movies, I always imagine what's next for the characters. And so, in my mind, I've got all these scenarios and adventures that play out, both with Charlie and with Bee and everyone else. We'll see if the world wants more. Maybe we'll explore some of those things."