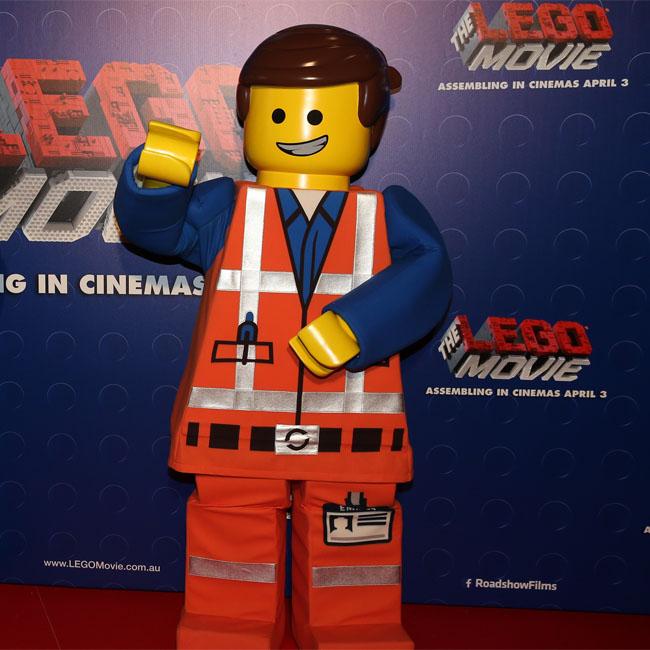 Universal and Lego 'in talks for new movies'

Universal Pictures and the Lego Group are reportedly in talks for feature films based on the famous toys.

Although Warner Bros. put out 2014's 'The Lego Movie' and its sequel earlier this year - as well as both Batman and Ninjago spin-offs in 2017 - it's said there could be new properties in the pipeline as part of a deal with a new studio.

According to Variety, producer Dan Lin is expected to return to work on future projects based on the childhood staple despite his connected to Warner.

Sources have suggested the new deal would see a "broader use of the intellectual property".

In the two main blockbusters, Chris Pratt and Elizabeth Banks starred as Emmet Brickowski and Lucy in a world filled with Lego.

It's thought that Universal could look to reimagine its own film library through the toys, especially after 'Jurassic World' was given the Lego treatment with a spin-off series on Nickelodeon in the US earlier this year.

There are also said to be some ideas being floated around for live action "hybrid features".

Ahead of 'The Lego Movie 2: The Second Part' getting released back in February, Pratt admitted there was pressure to match the high expectations people had for the sequel, but he was relieved when they finished work and realised they'd done a good job.

He said: "The first movie did incredibly well and people really loved it, so it was tough thinking how you do a sequel as the expectations were really high.

"I think we have exceeded those expectations and unlike a lot of sequels, it's just really good. It's a relief!"