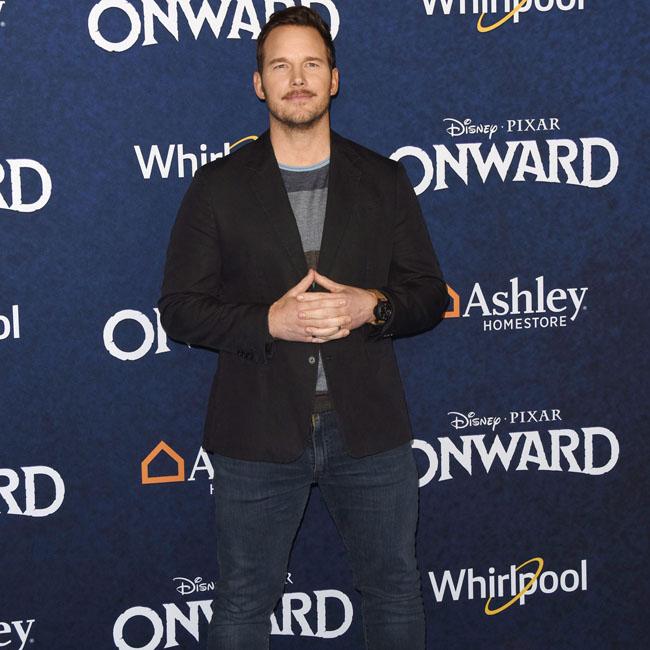 Universal have denied rumors that production on 'Jurassic World: Dominion' has been shut down after positive coronavirus tests.

It had been reported that the project at Pinewood Studios had stalled once again after several crew members had tested positive for COVID-19 but Universal have said that the claims are "categorically untrue".

"The production is headed into its fifth day of shooting tomorrow, and we're thrilled to be back in front of the camera on this incredible project."

The flick, which stars Chris Pratt and Bryce Dallas Howard, is set to be one of the first major blockbusters to resume filming after the industry ground to a halt as a result of the global pandemic, but it had been claimed the film had been derailed once again by the virus.

A source told The Sun newspaper: "This was the last thing anyone expected so soon.

"Everyone was excited about getting things back up and running on set but this has totally derailed that.

"There are millions and millions of pounds at stake here. Nobody wants more long delays."

The motion picture is being directed by Colin Trevorrow, who recently claimed that lockdown had benefited the movie as it allowed the crew to complete post-production on early scenes.

The 43-year-old filmmaker told Empire magazine: "For many of us, 'Dominion' was already the biggest creative challenge of our lives, before the lockdown.

"The shooting schedule really worked to our advantage - the first four weeks we put to film were mostly sequences with dinosaurs in them. So that allowed us to get a head start on VFX and workshop some of the newer elements without the pressure of a looming deadline."