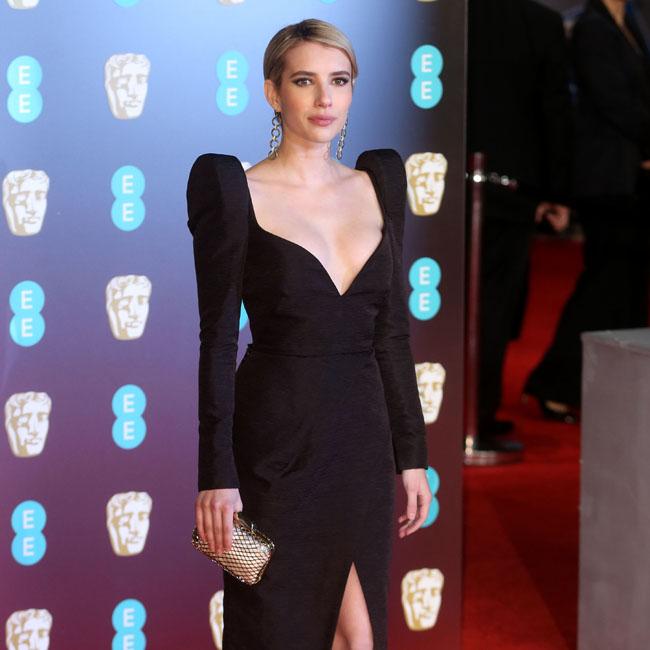 Universal have cancelled the release of 'The Hunt'.

The satirical thriller - which starred Emma Roberts, Betty Gilpin, Hilary Swank, and Justin Hartley in a tale of everyday Republican-voting people being kidnapped and let loose to be hunted by rich liberal elites who pay for the privilege - was due to hit cinemas next month but the studio have now decided against bringing it out following recent mass shootings in Texas and Ohio.

"We stand by our filmmakers and will continue to distribute films in partnership with bold and visionary creators, like those associated with this satirical social thriller, but we understand that now is not the right time to release this film."

The decision to can the film came a few days after President Donald Trump slammed the movie as being designed to "inflame and cause chaos".

Without naming 'The Hunt', he fumed on Twitter: "Liberal Hollywood is Racist at the highest level, and with great Anger and Hate! They like to call themselves "Elite," but they are not Elite. In fact, it is often the people that they so strongly oppose that are actually the Elite. The movie coming out is made in order....

"....to inflame and cause chaos. They create their own violence, and then try to blame others. They are the true Racists, and are very bad for our Country!(sic)"

The studio have removed official YouTube links to the movie's trailer and it is currently unclear whether it will be released in another format.