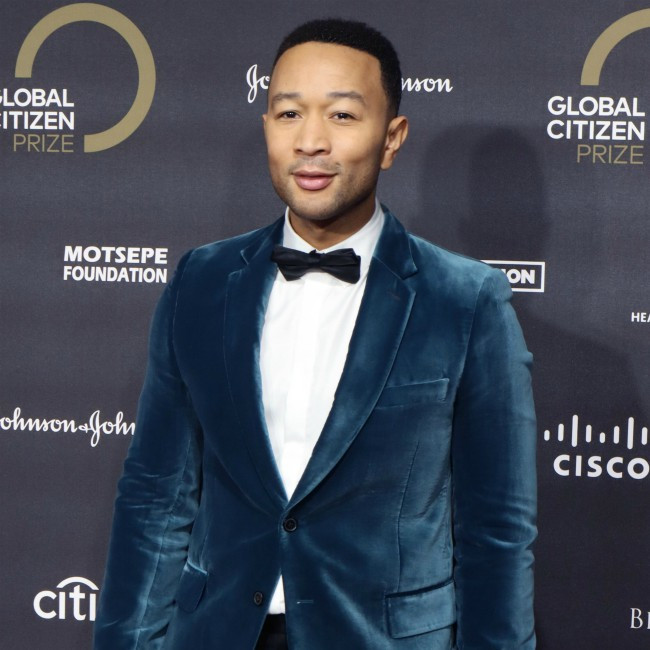 Universal working on The Phantom of the Opera movie musical

Universal are working on a movie musical take of 'The Phantom of the Opera'.

The studio will tackle a reimagining of its famous cinematic horror story with a modern musical update based on 'Phantom' by John Fusco.

'Phantom of the Opera' was written in the early 1900s by Gaston Leroux and tells the tale of a masked murderer who stalks a Paris opera house and falls in love with a gifted understudy who he tries to bend to his will and make a star – killing anybody who stands in his way.

Modern audiences will know the story through the Andrew Lloyd Webber musical but it was also one of the first hit films for Universal, who adapted it in a 1925 silent horror film starring Lon Chaney.

The new tale will be set in New Orleans and will take in all of the city's mystique.

Fusco said: "I have long waited to explore 'The Phantom of the Opera' in a contemporary and new way and in a French Quarter setting. New Orleans is not only known as America's most haunted city, but the music, Creole culture, voodoo mystique and the pageantry of Mardi Gras, inspire a natural adaptation of the original Paris setting."

The new project follows in Universal's tradition of monster movies, which have famously included beloved takes on characters such as Dracula, Frankenstein and the Mummy.

The studio has recently adopted a more creative approach to its monster universe, with a 'Wolfman' project starring Ryan Gosling currently in the works.