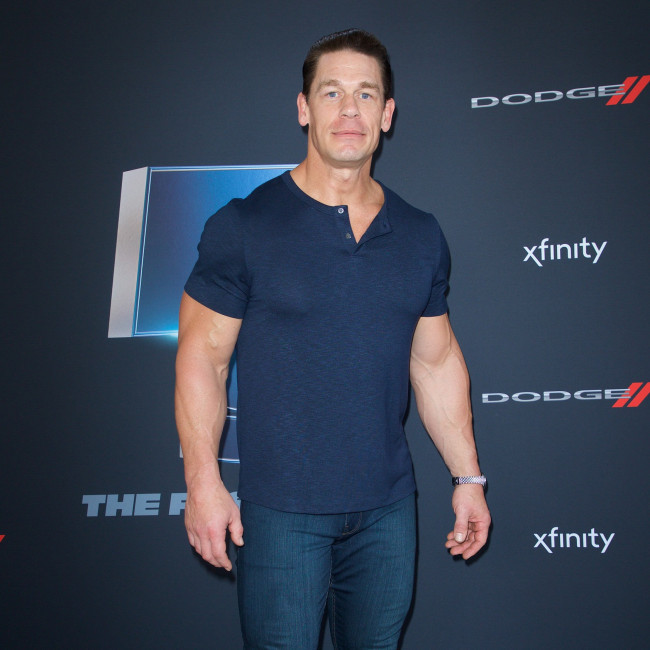 Vacation Friends sequel in the works

A 'Vacation Friends' sequel is in development.

20th Century Studios have announced a follow-up to the comedy flick is in the works and it will be titled 'Honeymoon Friends'.

The plot centres on the straight-laced couple Marcus (Howery) and Emily (Orji) who set off to Mexico for a romantic holiday. However, things go awry when they make friends with the thrill-seeking Ron (Cena) and Kyla (Hagner) with the group embarking on a whirlwind bonding adventure during their week away.

But when it's time to go home, the relationship turns awkward as Ron and Kyla aren't ready for the vacation friendship to end.

The movie's main cast members, as well as Tarver and Garner, are all expected to return for the sequel.

John recently explained how starring in a comedy movie could relate to his career in WWE.

The 44-year-old star said: "I also love the correlation that comedy, especially stand-up comedy, has to the world of WWE, but in WWE, we can't really be on our craft all time because it involves having a ring and doing our stuff.

"Comedians always seem to be in it and always seem to be like, 'Oh, well maybe that could be a bit.' I really like to see that process and hear about that journey, and it was really fun getting Rel's perspective on all that."