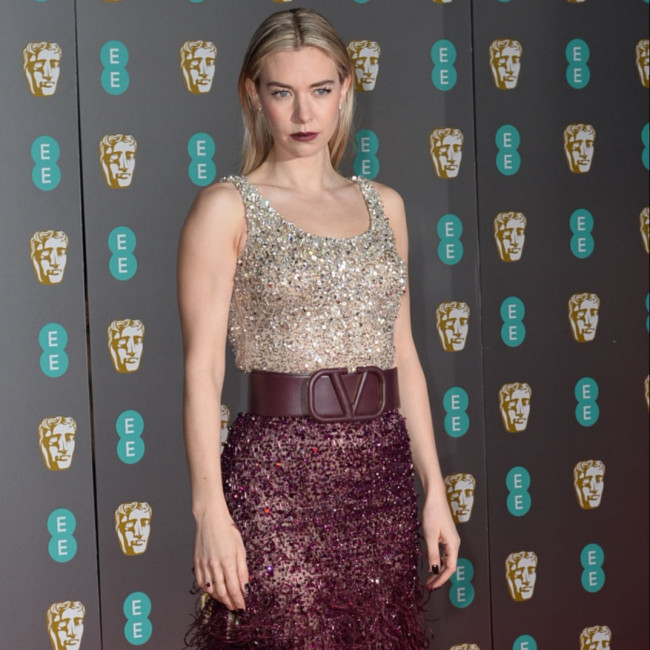 Vanessa Kirby to star in The Son

Vanessa Kirby has joined the cast of 'The Son'.

The 33-year-old actress has boarded Florian Zeller's new film and follow up to his Oscar-winning movie 'The Father'.

Hugh Jackman and Laura Dern are also starring in the movie that has been adapted from Zeller's critically acclaimed stage play by the director and Christopher Hampton – after the pair worked together on 'The Father'.

'The Son' focuses on Peter (Jackman) as his life with new partner Emma (Kirby) and their baby is thrown into disarray when his ex-wife Kate (Dern) turns up with their teenage son, Nicholas.

The boy is troubled, distant and angry and plays truant from school for several months. Peter does his best to be a good father and tries to help his son with those intimate and instinctive moments of family happiness.

But the weight of Nicholas' condition sets the family on a dangerous course.

Iain Canning and Emile Sherman are producing the film with Joanna Laurie and Christophe Spadone alongside Zeller. Filming is expected to start in the coming weeks.

Florian said: "Vanessa Kirby is for me a very great actress: intense, inventive and powerful. I am especially happy to take her on this cinematic adventure."

Laurie added: "(The project) holds a mirror up to our families and our emotions and we're very excited to add Vanessa to the already exceedingly talented cast of Hugh Jackman and Laura Dern is bringing this story to life."

Florian previously described 'The Son' as a "deeply human story".

He said: "'The Son' is a deeply human story which, I believe, connects us all; I hope audiences will be profoundly moved by this family’s journey.

"Both Hugh and Laura naturally convey great warmth, compassion, and vulnerability, inviting our audience to embrace and feel every moment. The story is set in a vibrant and very much alive New York, an important character. The movie should make us call family and friends to tell them that they are wholly loved and not alone."