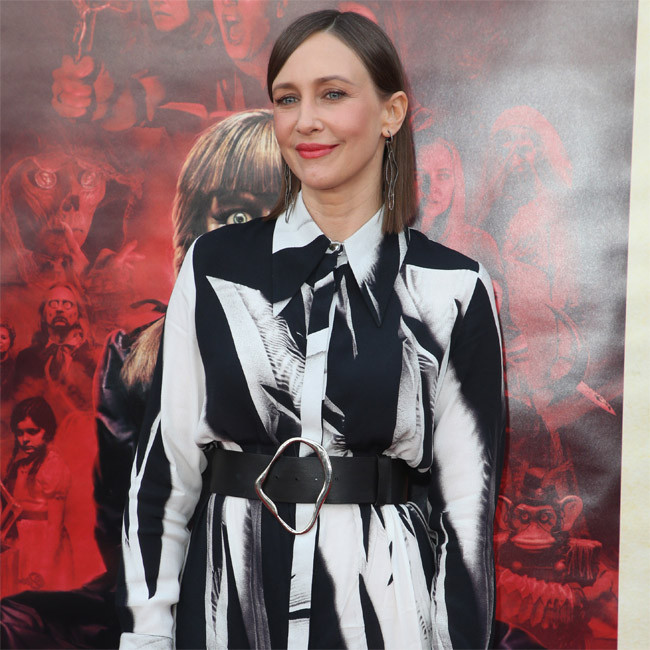 Vera Farmiga to star in and produce Bad Bloom

Vera Farmiga is set to star in and produce 'Bad Bloom'.

The 47-year-old actress has boarded the cast of the new horror movie, which marks Bryce McGuire's feature directorial debut.

The flick follows a family living in isolation on a remote island as they try to keep an unknown creature at bay. Their tightly-guarded reality begins to unravel, though, when one of their children discovers that the monster they feared is not the monster they envisioned.

'Bad Bloom' is expected to begin production in the second half of 2021 and is being produced by Jon Rubinstein and Galt Niederhoffer for the Authentic Management banner. Renn Hawkey is also producing for Ruminant Films.

Vera and Bryce have worked together previously on the surrealist comedy series 'Tabloid Dreams'.

Farmiga is no stranger to the horror genre as she has portrayed paranormal investigator Lorraine Warren in the 'Conjuring' universe of movies. She also played the role of Norma Bates in the TV series 'Bates Motel'.

She joins an ensemble that includes Jeremy Renner as the master archer Clint Barton and Hailee Steinfeld in her Marvel Cinematic Universe debut as his protégé Kate Bishop - who also fights crime under the name 'Hawkeye'. Florence Pugh is also set to reprise her role as assassin Yelena Belova from the upcoming 'Black Widow' blockbuster.

Vera will take on the role of Kate's mother, Eleanor Bishop, in the series which is scheduled for release in late 2021.