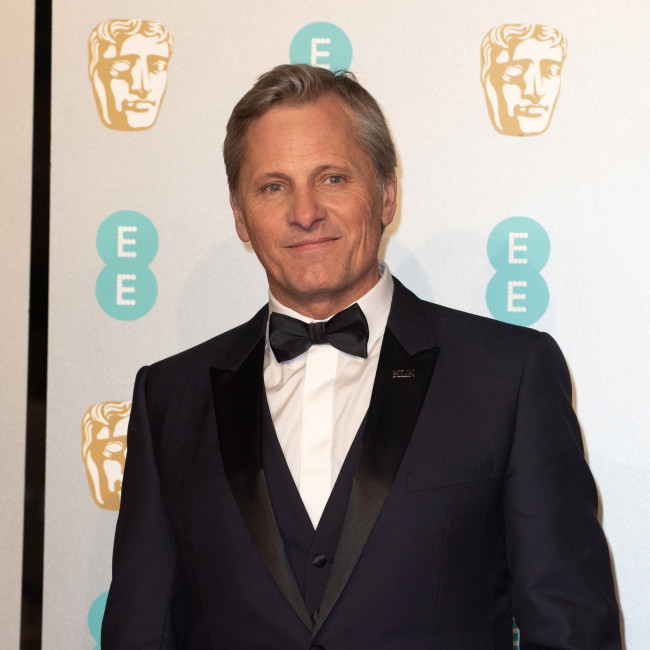 Viggo Mortensen open to The Lord of the Rings return

Viggo Mortensen would be up for a return to 'The Lord of the Rings'.

The 62-year-old actor played Aragorn in Peter Jackson's fantasy trilogy based on J.R.R Tolkien's novel and admits that he would be keen on a return to the franchise – which is being adapted for a new TV series.

The 'Green Book' star admits that he doesn't know much about the Amazon TV series but is looking forward to seeing the finished project.

Viggo told the website Collider: "There are endless amounts of things you can learn and have fun adapting to the big screen or the little screen.

"I don't know much about what they're doing. I know there's shooting in New Zealand, so I assume they're taking advantage of the people there that have gone through it, especially Peter Jackson and his team.

Viggo recently explained how turned down the chance to play Wolverine in the X-Men movies as he didn't want to commit to the part in "endless" sequels.

He said: "The thing that bothered me at the time was just the commitment of endless movies of the same character over and over. I was nervous about that."