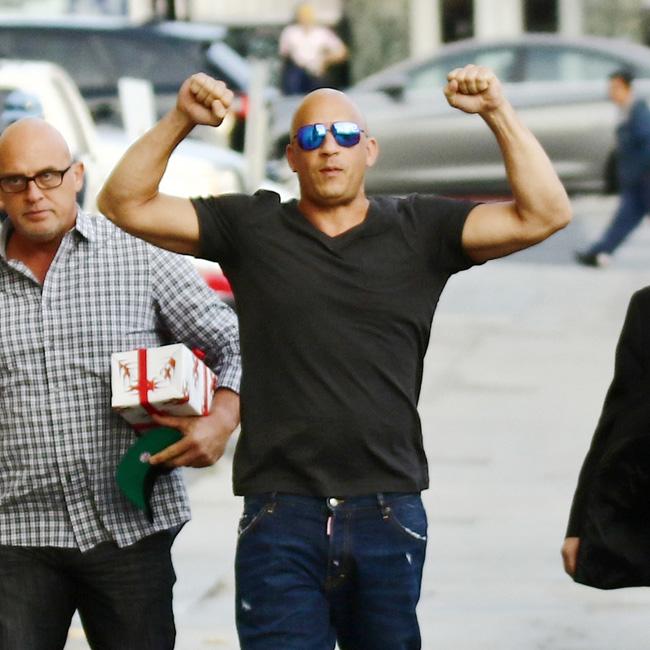 The 52-year-old actor - whose first credited role saw him write, direct, produce and act in short film 'Multi-Facial' - worked with the influential filmmaker on 1998's 'Saving Private Ryan', and Spielberg is keen for the star to get back behind the camera.

He told The National: "I saw him recently, and he had said to me, 'When I wrote the role for you in Saving Private Ryan, I was obviously employing the actor, but I was also secretly championing the director in you, and you have not directed enough.

"'That is a crime of cinema and you must get back in the directing chair.' I haven't directed enough."

Diesel - who earned his small role in Spielberg's war movie classic after 'Multi-Facial' - directed 1997's feature length 'Strays', but since then he's only worked on other short films and an episode of TV series 'The Ropes'.

Meanwhile, the actor recently revealed he has been "begging" to promote 'F9' in China, despite the coronavirus threat, which has seen the release of James Bond flick 'No Time To Die' pushed back from April until November.

He insisted: "I love to show up for the audience and for the fans because God knows how much they've showed up for me.

The star also claimed he's looking at the situation in a similar manner to his titular character in upcoming blockbuster 'Bloodshot', which sees him play a soldier brought back to life with the use of nanotechnology which give him superpowers.