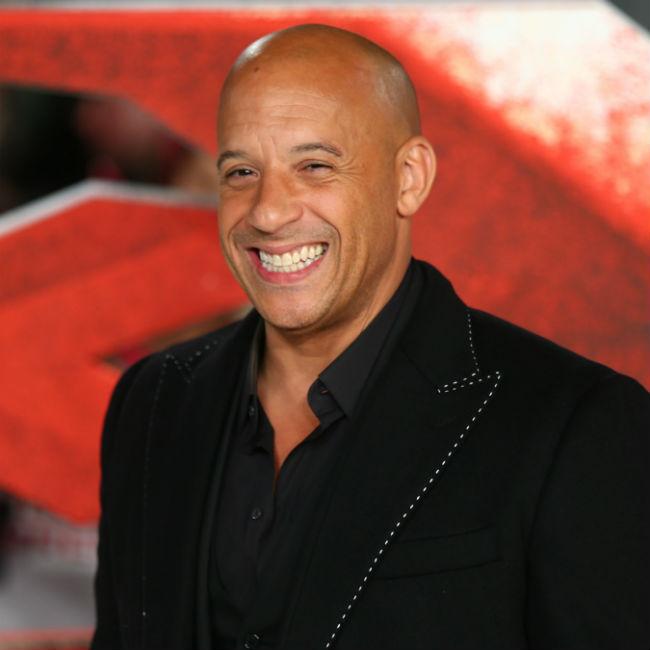 Vin Diesel took Bloodshot role because of his son

Vin Diesel joined 'Bloodshot' because of his son.

The 52-year-old action star will play the Valiant Comics superhero - and his Marine alter ego Ray Garrison - in the upcoming blockbuster, and he revealed his boy Vincent played a big part in him taking on the role, as well as influencing his 'Guardians of the Galaxy' stint.

Speaking to Variety, he said: "My kid did it. This is the second time... The only two pre-existing characters I've ever played -- and those of you who know my work, know it's Groot [in 'Guardians of the Galaxy'] and 'Bloodshot'.

"Both of them, in some way, I can attribute to my son."

Diesel is always determined to please his fans, and this week he admitted he is "begging" to promote 'F9' in China, despite the coronavirus threat, which has seen the release of James Bond flick 'No Time To Die' pushed back from April until November.

He insisted: "I love to show up for the audience and for the fans because God knows how much they've showed up for me.

Meanwhile, the star also claimed he's looking at the situation in a similar manner to his titular character in 'Bloodshot', which sees him play a soldier brought back to life with the use of nanotechnology which give him superpowers.