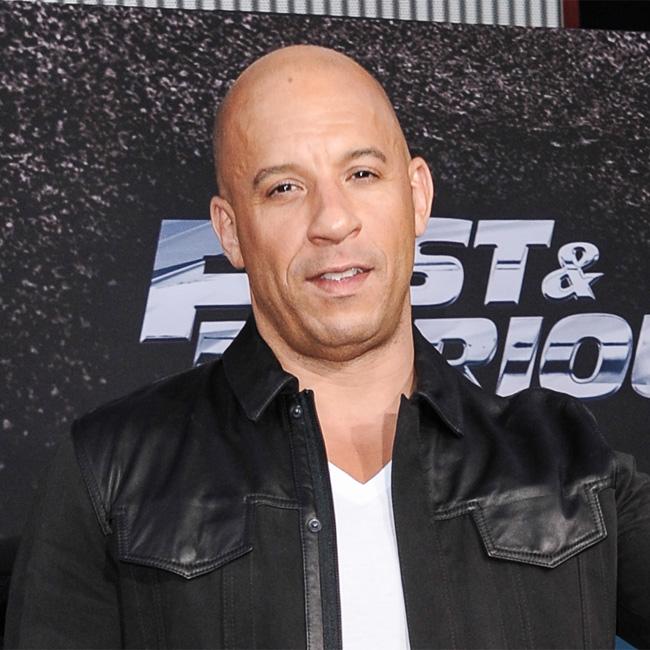 Vin Diesel will not let the coronavirus threat delay his movies 'Bloodshot' or 'Fast and Furious 9'.

The 52-year-old actor is always determined to please his fans and admits that he is "begging" to promote 'F9' in China, despite the threat of the respiratory disease, which has seen the release of James Bond flick 'No Time To Die' pushed back from April until November.

In an interview with USA Today, Vin said: "I love to show up for the audience and for the fans because God knows how much they've showed up for me.

Vin said: "I won't fault anyone in the world for saying, 'You guys are stupid for releasing this movie right now.'

"(But) we need movies now more than ever. We're already in a very interesting time where cinema and the cinematic experience is so threatened. So, yes, put it on record we're going to show up."

Vin wants to support the "magic" of the cinematic experience and believes that the film is about spreading happiness, rather than just box office figures.

He said: "There is a magic to the cinematic experience. I like to support that in every single way. Maybe the higher thinking is not to just focus on the box office, but know that we're all one world and we all have to get through this together."

Vin also claims that he looks at the situation in a similar manner to his titular character in 'Bloodshot', which sees him play a soldier brought back to life with the use of nanotechnology which give him superpowers.