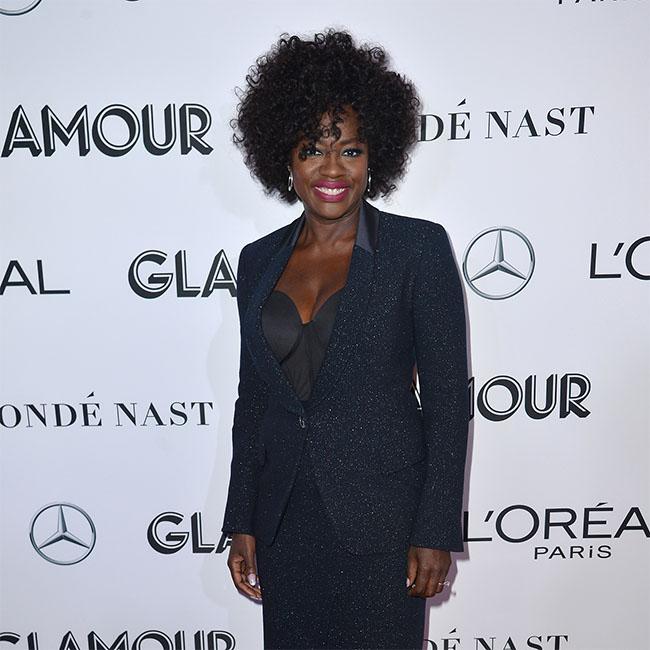 The 54-year-old actress will star alongside the likes of Rob Morgan and Aisling Franciosi in the upcoming film, which is based on the British miniseries 'Unforgiven', Collider reports.

The untitled feature is set to be directed by Nora Fingscheidt, who made her directorial debut with 'System Crasher'.

The project is being produced by Graham King under his GK Films banner, as well as Bullock via Fortis Films and Veronica Ferres through Construction Film.

In the movie, Bullock will play the role of Ruth Slater, a woman who is released from prison after previously committing a violent crime.

Franciosi will play Bullock's younger sister, according to Collider, which also reports that Davis and Morgan will star as lawyers who move into Bullock's old home.

The acclaimed actress - who is now among the most in-demand stars in Hollywood - revealed she regrets previously spending so much of her time trying to fit in and obsessing about her appearance.

Viola explained: "I was trying to fit in, stifling my voice, stifling who I was, in order to be seen as pretty, in order for people to like me. And then going home, not being able to sleep and having anxiety.

"I have found that the labelling of me, and having to fit into that box, has cost me a great deal. I've had a lot of lost years."