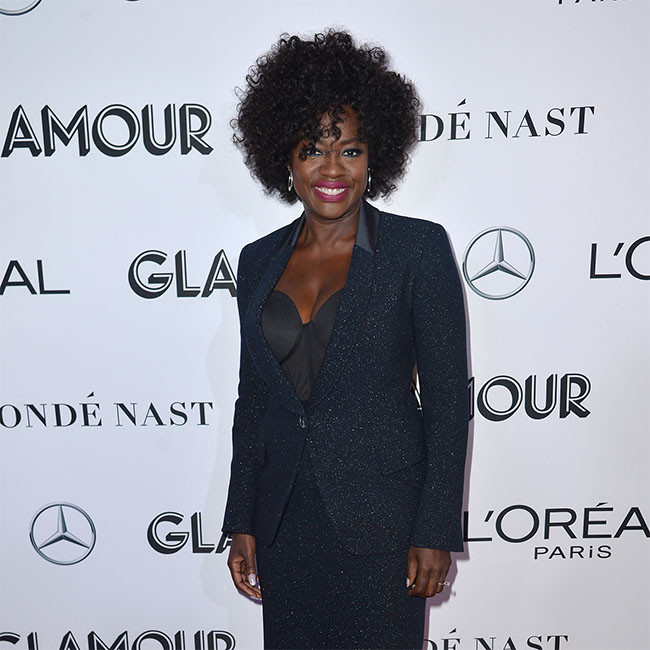 Viola Davis felt 'in the presence of greatness' alongside Chadwick Boseman

Viola Davis felt she was "in the presence of greatness" when she starred alongside Chadwick Boseman.

The 55-year-old actress appeared opposite Boseman - who passed away in August this year aged 43 following a secret, four-year battle with colon cancer - in 'Ma Rainey’s Black Bottom', and she doesn't "see him tragically" because of all he managed to achieve in his life.

She said: "To work with Chadwick is to be in the presence of greatness, really.

"And I actually don’t see him tragically - I know he lost his life at 43 - because of what he did with the time he had."

Davis also appeared opposite Boseman in James Brown biopic 'Get on Up', in which he portrayed the music icon and she played his mum Susie Brown.

She told Saudi Arabian newspaper Arab News: "I played his mom, so I was always calling in my baby. I always sort of saw him like that.

"I probably would not have said that to him because he may have cringed."

Davis recently admitted she broke down when she heard Boseman had died, but paid tribute to the late 'Black Panther' star for living his life "with the utmost integrity".

She said: "I broke down when I heard he passed. Lord knows we all would've wanted him to live another 50 years. We all want longevity.

"I felt like he was always living in the moment, squeezing out every bit of life. What it makes me think is, it's not the quantity, it's the quality.

"I would say his professional life has absolutely paralleled his personal life, that's my guess, in terms of how he lived with the utmost integrity."