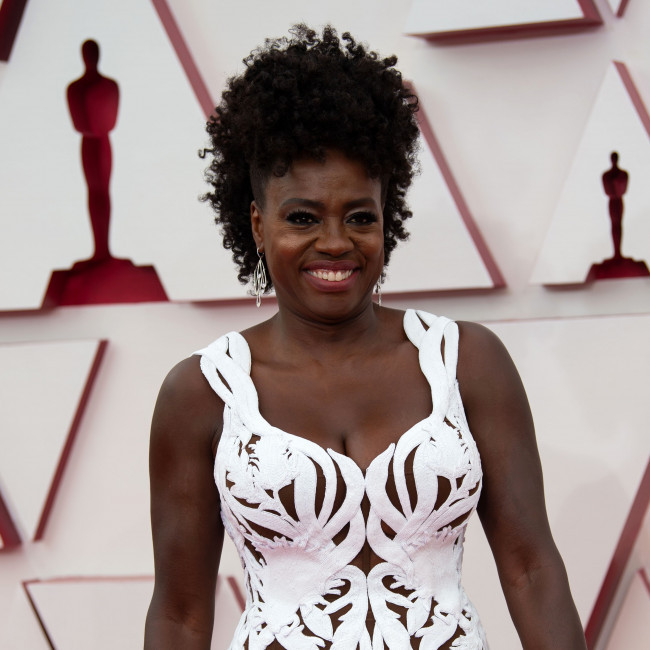 The 'Suicide Squad' actress believes the expectations of films now to create unrealistic entertainment and to capitalise on commercial opportunities is ruining the opportunity to craft complex characters and is "destroying our art form".

She said: “Social media has taken over the defining of this art form. I think that the word ‘escapism’ is something that is interesting — the goal all of us have is to sit in a movie with the popcorn and Sour Patch Kids and forget about our lives — but, literally, it destroys our art form.

“Every time you’re in a room selling a narrative, it’s about how much you can create a story that allows us to escape.

“The characters then become a Mr. Potato Head, become Bobble Heads. We forget who these people are really until a movie comes along and blows our mind.”

The 56-year-old star - who stressed she is a fan of commercial fare such as Marvel movies - explained she and her husband, Julius Tennon created their production Company JuVee Productions to help explore more realistic stories.

Viola believes such projects exist for “seeing ourselves, our mess."

She added at the Produced By Conference: "But those narratives usually don’t have people in it who look like us. It’s a resistance to our humanity.”

And the 'How To Get Away With Murder' star called on filmmakers to be "bolder" and push their more daring ideas.

Asked by a Kenyan filmmaker how she and Julius have dealt with rejection when pitching their projects, she said: “I would be bolder. I have to say, especially as a Black person, there’s so many things that are taboo. Most of the people you’re in the room asking for money or for a greenlight, there are certain things you don’t say. It’s going to be too insulting. You don’t know until you try.”