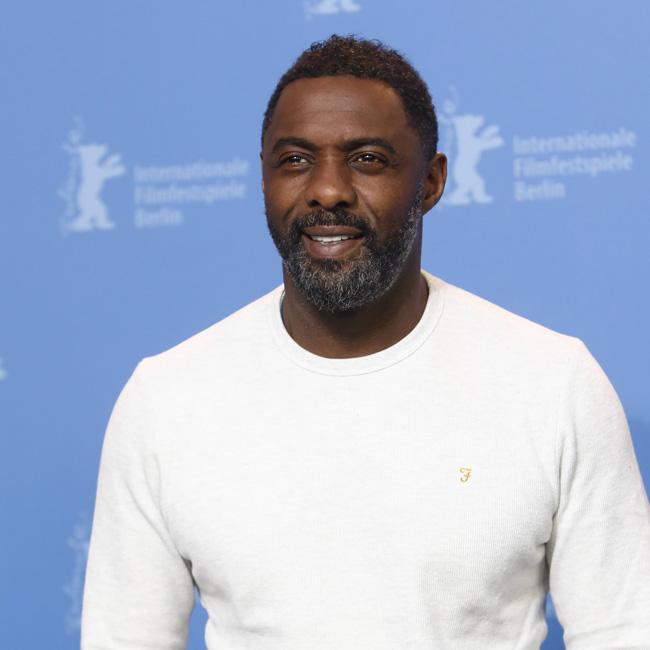 Idris Elba has teased a 'Luther' movie is "close" to being made.

The 47-year-old actor has portrayed the titular DCI John Luther for fives seasons since it launched back in 2010, and although he has insisted there are no plans for the hit BBC One detective crime series to return to the small screen at present, a big screen adaptation is being discussed.

Speaking via Zoom to promote his new Sky comedy 'The Long Run', Elba teased: "There isn't a real formal plan for 'Luther' at the moment.

"I've made it very clear that I'd like to see 'Luther' come back as a film.

"And I can tell you this, that we are this close to making a film of 'Luther'."

The 'Fast & Furious Presents: Hobbs & Shaw' star previously admitted it was "depressing" filming 'Luther' because of the harrowing storylines.

He said: "It's a tough show to make; it's not fun making Luther.

"It's very gruelling. Tough, long hours and obviously because of the nature of the type of show it is, it deals with murder, it's depressing if I'm honest. But it's a good bit of drama and the fans really love it."

Meanwhile, Elba's co-star Ruth Wilson previously claimed she was in talks for a 'Luther' spin-off.

The 38-year-old actress plays evil scientist Alice Morgan and would love a show focused on her own villainous character.

Speaking in 2018, Wilson said: "We've talked about it actually. Yes, definitely, if the script is right and the storyline is right.

"It's funny. People like ­watching her because she comes in and out. If you watched a whole episode of her, would it be the same? I don't know.

"I'm interested - if the script is right, yes. You'd have to make the show quite different in style though, and get inside her head."