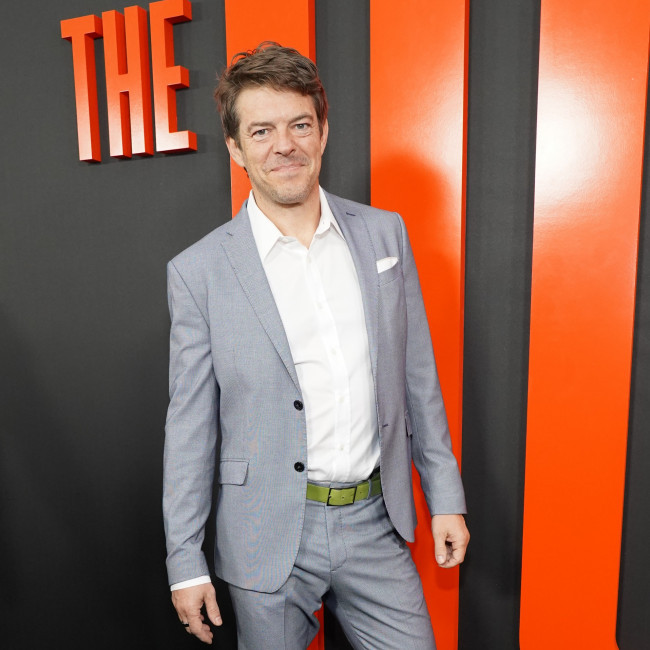 The streaming platform has announced a quarter of horror flicks set to launch next month as their partner with Jason Blum's production company Blumhouse for a second run of the anthology film series.

'Bingo Hell' and 'Black as Night' will be released on October 1, while 'Madres' and 'The Manor' launch a week later on October 8.

The horror comedy will focus on a group of senior citizens who join forces to halt a sinister figure threatening residents of a low-income community, while the situation takes a turn when the Oak Springs inhabitants start dying in strange ways.

'Black as Night' has been described as an action-horror flick with Maritte Lee Go at the helm, while the cast is made up of Asjha Cooper, Mason Beauchamp, Fabrizio Guido, Abbie Gayle, Craig Tate and Keith David.

The movie follows a teenage girl who enlists her friends to take on vampires after they target people in New Orleans, and their plan sees them trying to breach the vampire mansion and destroy the leader to transform his army back into humans.

Taking a different turn, 'Madres' is set in 1970s California and sees a young Mexican couple awaiting the birth of their first child.

With the father away working a lot of the time, the mother has nightmares and discovers some dark secrets about their home which could put the entire family at risk.

The film is directed by Ryan Zarazoga, with Tenoch Huerta, Ariana Guerra, Evelyn Gonzalez, Kerry Cahill and Elpidia Carrillo in the cast.

Finally, 'The Manor' is a gothic horror set in an assisted living facility with its residents mysteriously dying.

Although one resident thinks a malevolent force is behind the goings-on at Golden Sun after she has nightmares, everyone else simply things she's suffering from dementia.