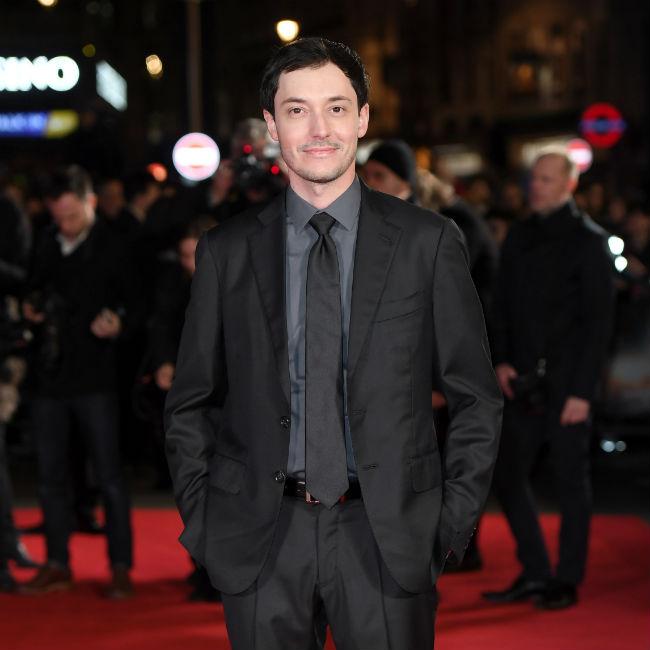 Wes Ball working on Planet of the Apes movie

A new 'Planet of the Apes' movie is in the works at Disney.

After the Disney/Fox merger earlier this year, 'Planet of the Apes' is one of the first major Fox titles to be redeveloped and the company has brought 'Maze Runner' filmmaker Wes Ball on board to work on the new movie, according to The Hollywood Reporter.

The original 1968 'Planet of the Apes' film was based on a novel by French writer Pierre Boulle and starred Charlton Heston.

There have been a number of remakes over the years, with Tim Burton's 2001 attempt, starring Mark Wahlberg, Helena Bonham Carter, Michael Clarke Duncan, Paul Giamatti, and Estella Warren, failing to excite audiences.

However, the reboot trilogy, which kicked off with 2011's 'Rise of the Planet of the Apes' and starred James Franco, Freida Pinto, John Lithgow, Brian Cox, Tom Felton, David Oyelowo, and Andy Serkis, was a huge critical and commercial success.

It is unclear if Ball's new movie will be a reboot or if it will continue the story on from the trilogy.

Speaking during promotion for 'Maze Runner: The Death Cure', the third movie in the 'Maze Runner' trilogy - which was delayed after star Dylan O'Brien was injured on set - Wes admitted he and the cast were ready to move on to new challenges.

He said: "It's good. It's happy. But it's sad. You know, I think we are all proud we have got to the end of this thing. It's something that we probably that has gone well beyond what we were anticipating and we first started this thing five years ago, we are so thrilled to bring this closure to the fans. And I think we are all kind of excited to move on to new things."