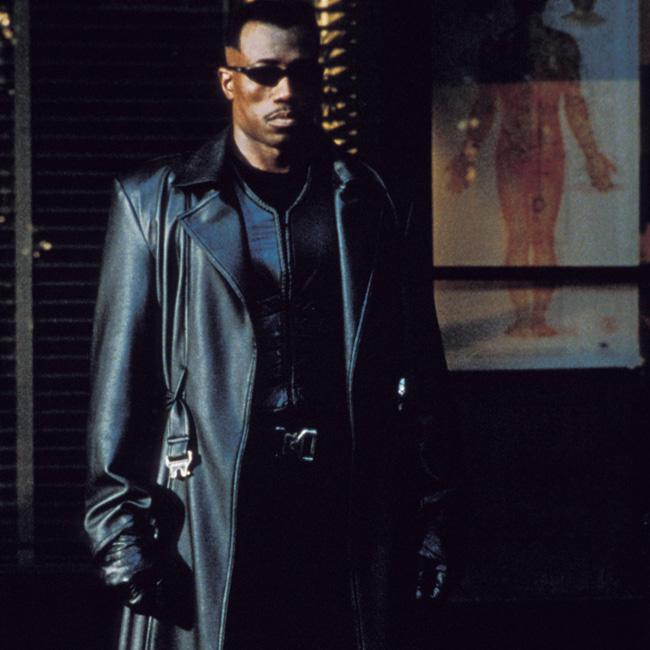 Wesley Snipes is "all good" with Marvel's 'Blade' reboot and has given Mahershala Ali his blessing to take on the role.

It was announced at this year's San Diego Comic-Con that Ali, 41, will be taking over the titular lead role as the half-human and half-vampire blood sucker hunter in a new movie based on the Marvel Comics character which will be part of Phase 4 of the Marvel Cinematic Universe.

Snipes, 56, portrayed the character in three movies, released in 1998, 2002 and 2004, and he admits he can't wait to see what Ali does with the Daywalker vampire character and urged all fans of the original trilogy to support the return on Blade.

In a statement, he said: "To all the DAYWALKERS losing their minds right now, chillaaxx. Although the news comes as a surprise, it's ALL GOOD. Such is the 'business' of 'entertainment!' Much peace to the MCU crew - always a fan. Honor and respect to the grandmaster Stan.

"Congratulations and Salaam to Mahershala Ali, a beautiful and talented artist whose expressions I look forward to experiencing for many years to come.

"Inshallah, we will someday work together. Most importantly to my loyal fans, the incredible outpouring of love is overwhelming.

"I am grateful for the never-ending support. So, 'nah fret nah worry, it's not de end of de story.' Welcome to the Daywalker Klique. (sic)"

Marvel Studios President Kevin Feige admitted that he and his colleagues had been looking for a way to relaunch Blade for years.

In 2018, Snipes admitted he was up for reprising the role of Blade for a fourth time, saying: "If 'Blade 4' comes along, that is a conversation we can have. There are other characters in the Marvel Universe that, if they want to invite me to play around with, I am with that too. I think the fans have a hunger for me to revision the Blade character, so that could limit where they could place me as another character in that universe."