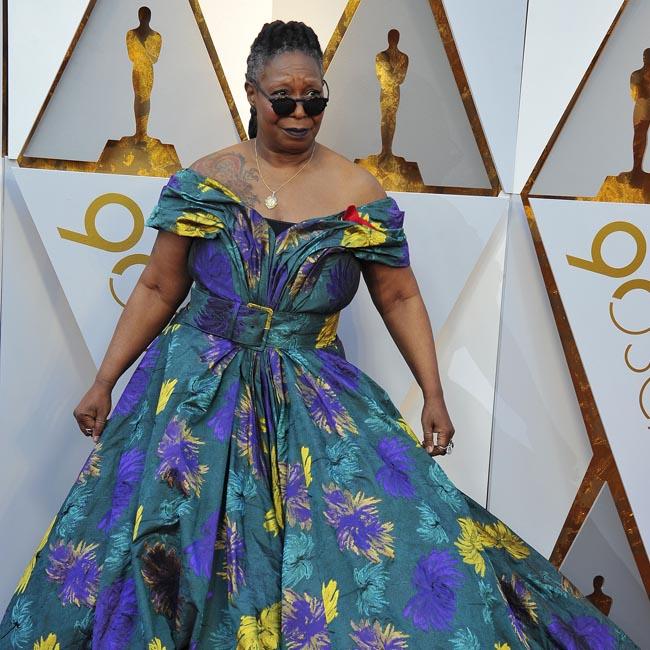 The 64-year-old star is keen to reprise her role as Deloris Van Cartier/ Sister Mary Clarence in a third film in the franchise - following on from 1992's 'Sister Act' and 1993's 'Sister Act 2: Back in the Habit' - but she keeps being snubbed.

She said: "I keep asking, but they keep telling me people don't want it.

"I say, 'I think you're not asking the right people because people do want it.' I'll keep asking."

Goldberg was due to appear in 'Sister Act: The Musical' in London this summer, but the production has been pushed back to 2021 due to the coronavirus pandemic.

She added to Radio Times magazine: "I was supposed to be on stage in London with 'Sister Act', but that's been put back to 2021. Instead, I'm home in New York.

"I've got nothing going on until this pandemic is over.

"I'd like to go back and work on stage, but I'm waiting to do everything safely. Let's see how long it takes us to tame this pandemic first."

Last year, Goldberg admitted she felt "very, very lucky" to be alive after she was in hospital for almost a month with pneumonia in both lungs, as well as potentially-fatal sepsis.

While in hospital, the 'Ghost' star underwent thoracentesis, a procedure to drain the lungs in which a needle is inserted in the space between the organs and the chest wall to remove fluid, on two occasions.