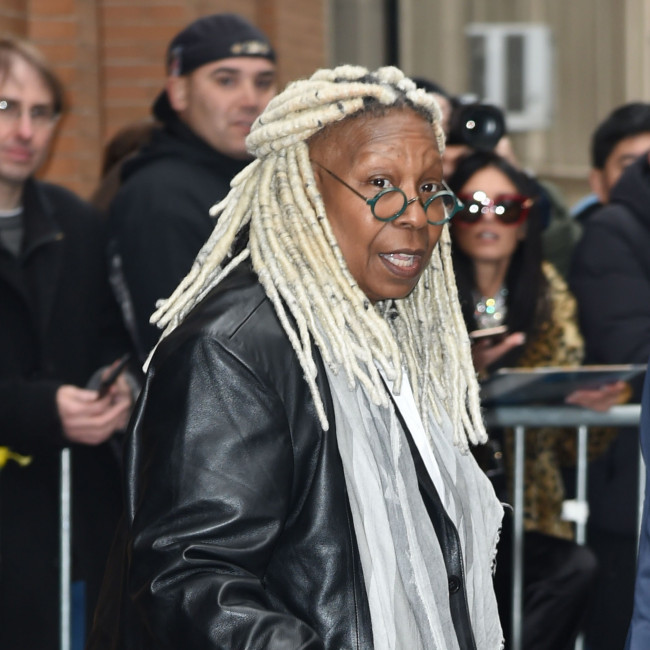 Whoopi Goldberg is penning a superhero movie about an "old Black woman".

The Hollywood legend has revealed she has been "obsessed" with superheroes since she was a child and is planning to give Marvel and DC a run for their money.

Whoopi told the latest issue of Variety magazine - of which she is the cover star - that: "Since I was a little kid, I’ve been obsessed with superheroes.

"They’re all saving the earth all the time. But do you know who’s really going to save the earth? Old Black women."

Meanwhile, the 65-year-old star kept tight-lipped about the third instalment of 'Sister Act', which will see her reprise her role as hilarious gospel choir leader, Deloris Van Cartier.

She told the publication: "Marc Shaiman [the franchise’s composer] is just waiting. The nuns are all waiting. Maybe there’s gonna be some of the kids [from 'Sister Act 2']. Who can say?"

Whoopi played the role in the 1992 movie and its sequel 'Sister Act: Back in the Habit' and revealed last year that bosses were "working diligently" on a project that will see her return.

She said at the time: "For a long time, they kept saying no one wanted to see it. And then quite recently, it turns out, that that may not be true. People may want to see it.

The original flick saw lounge singer Deloris go into witness protection as a nun named Sister Mary Clarence and followed her attempts to fit into the convent and inspire the nuns to come out of their shells in the choir.

Whoopi was joined in the cast by Dame Maggie Smith and Kathy Najimy and she hinted that the new project will be "fun".

'Sister Act 3' will be released on Disney+, though there is no release date just yet.