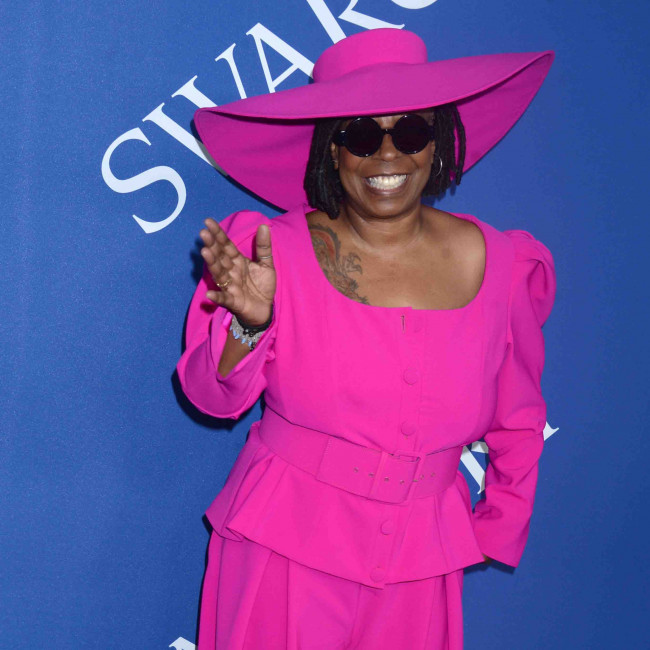 Whoopi Goldberg would love Nicki Minaj, Lizzo, and Keke Palmer to be cast in 'Sister Act 3'.

The 66-year-old star - who plays Deloris Van Cartier in the film franchise - is keen for the rapper, singer, and actress to appear in the forthcoming film, and she wants "as many people who want to have some fun" in the motion picture as possible.

Speaking to host Charlamagne Tha God on Comedy Central’s 'Hell of A Week', she said: "I want everybody. I want as many people who want to have some fun, because I really, desperately need to have some fun."

At the beginning of October, Goldberg gave an update about the hotly-anticipated sequel, admitting she was "waiting for a script at the end of the month".

Last month, Goldberg admitted she and Jenifer Lewis are "so ready" to film 'Sister Act 3', which is to be released on Disney Plus.

Speaking to Lewis on 'The View', Goldberg said: "You know we’re still going to do that movie.

"And I’d do everything I can to work with her because she’s fun."

Lewis, who starred as Michelle in the 1992 original 'Sister Act' film, revealed she encouraged Goldberg to use her own singing voice in the movie.

She said: "They were going to use my voice and I told Whoopi, ‘Look, you just get in this mirror with the two of us, and you just get a hairbrush and pretend that we’re 15 years old singing Gladys Knight and the Pips.’ and Whoopi did it, she sang her little booty off."

'Sister Act 3' producer Tyler Perry recently admitted the forthcoming film is about Goldberg "more than anything".