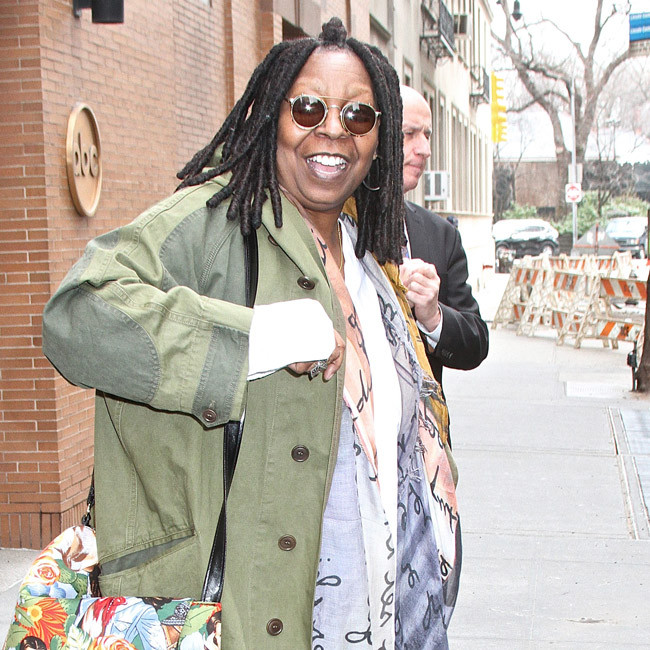 Whoopi Goldberg has hinted that a third 'Sister Act' film is in the pipeline.

The 64-year-old actress played Deloris Van Cartier in the 1992 movie and its sequel 'Sister Act: Back in the Habit' and revealed that bosses are "working diligently" on a project that will see her reprise the role.

Whoopi told James Corden on 'The Late Late Show': "For a long time, they kept saying no one wanted to see it. And then quite recently, it turns out, that that may not be true. People may want to see it.

The original flick saw lounge singer Deloris go into witness protection as a nun named Sister Mary Clarence and followed her attempts to fit into the convent and inspire the nuns to come out of their shells in the choir. Whoopi was joined in the cast by Dame Maggie Smith and Kathy Najimy and she hinted that the new project will be "fun".

Disney have been planning a 'Sister Act 3' – a remake of the original film - since 2015 and have tapped Regina Y. Hicks and Karin Gist to pen the script. Whoopi previously expressed her disappointment that the studio had decided to reboot the movie.

The Oscar-winning star said: "We've been all over Disney begging. They've decided that they're going to go in a different direction with 'Sister Act'. So it won't be 'Sister Act 3', it will be a brand new rendition of 'Sister Act', and I guess I'll walk through a scene and that's how they'll say I was part of it."