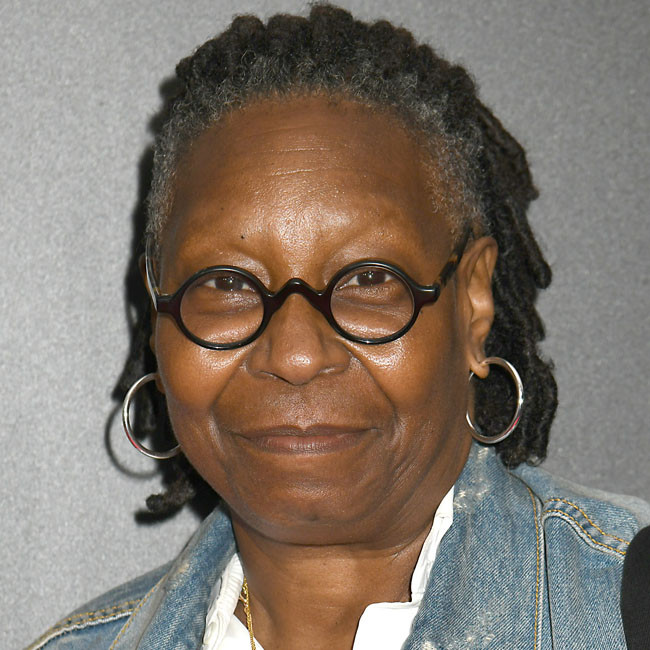 Whoopi Goldberg: You are never fully happy with scripts

Whoopi Goldberg admits it's impossible to be fully satisfied with movie scripts.

Iconic comedy franchise ‘Sister Act’ - which stars Whoopi as singer Deloris Van Cartier who was forced to go undercover as a nun after witnessing a crime - will return for a third instalment with director Tim Federle at the helm, and the returning leading lady has admitted that while she is "hopeful" fans will enjoy the tale, she's never "fully happy" with a script as it can translate differently when spoken.

Speaking to 'Entertainment Tonight', she said: "You are never fully happy with the script.

"Sometimes what looks right on paper doesn't come out of your mouth the right way, but I'm very hopeful that people will be happy."

Regina Y. Hicks and Karin Gist are in charge of the script.

Tyler Perry and Tom Leonardis are serving as producers on the new flick.

The original 1992 movie followed Deloris, a nightclub singer who is forced to go into hiding as a nun in a convent. She inadvertently ends up turning the convent choir into a soulful chorus with a Motown repertoire – but the sudden popularity of the choir threatens to jeopardise her identity.

The film proved to be a huge hit and spawned a sequel, 'Sister Act 2: Back in the Habit, the following year as well as a Broadway musical.

Whoopi had previously revealed she and film bosses were "working diligently" on a new movie.

The 66-year-old actress said: "For a long time, they kept saying no one wanted to see it. And then quite recently, it turns out, that that may not be true. People may want to see it.

Whoopi, who featured in the original cast alongside Dame Maggie Smith and Kathy Najimy, also teased that the new film will be "fun".