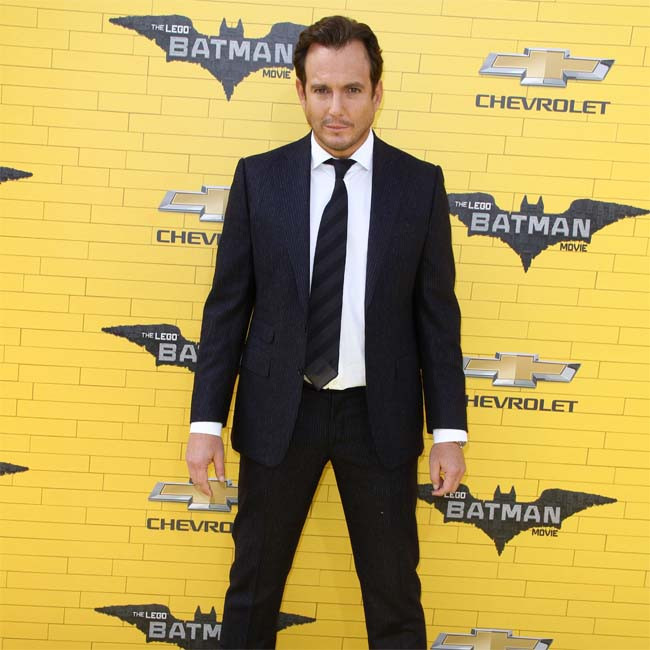 Will Arnett replaces Armie Hammer in Next Goal Wins

Will Arnett has replaced Armie Hammer in 'Next Goal Wins'.

The 51-year-old actor has reportedly stepped in for Armie in Taika Waititi's football comedy after he was dropped from the picture following sexual assault allegations made against him by several women, which he has branded as "patently untrue".

The Hollywood Reporter Will notes that Will has reshot scenes originally played by Armie 35, as an executive working at the Football Federation American Samoa.

The motion picture is an adaption of the 2014 documentary of the same name, which was directed by Mike Brett and Steve Jamieson.

It follows the American Samoa soccer team in their attempts to qualify for the 2014 FIFA World Cup.

In a statement, director Taika Waititi said: "The films and graphic novels of Alejandro Jodorowsky have influenced me and so many others for so long. I was stunned to be given the opportunity to bring his iconic characters to life and I am grateful to Alejandro, Fabrice and everyone at Humanoids for trusting me to do so."

The likes of Michael Fassbender, Elisabeth Moss and David Fane also star in the flick.

The 'Call Me By Your Name' star has exited from a number of projects since the allegations surfaced, including the Jennifer Lopez movie 'Shotgun Wedding' and the 'Godfather' series at Paramount+, as well as Broadway play 'The Minutes', while he has also been dropped by his agents at WME.

In a statement, Armie's lawyer Andrew Brettler said: "These assertions about Mr. Hammer are patently untrue. Any interactions with this person, or any partner of his, were completely consensual in that they were fully discussed, agreed upon, and mutually participatory."