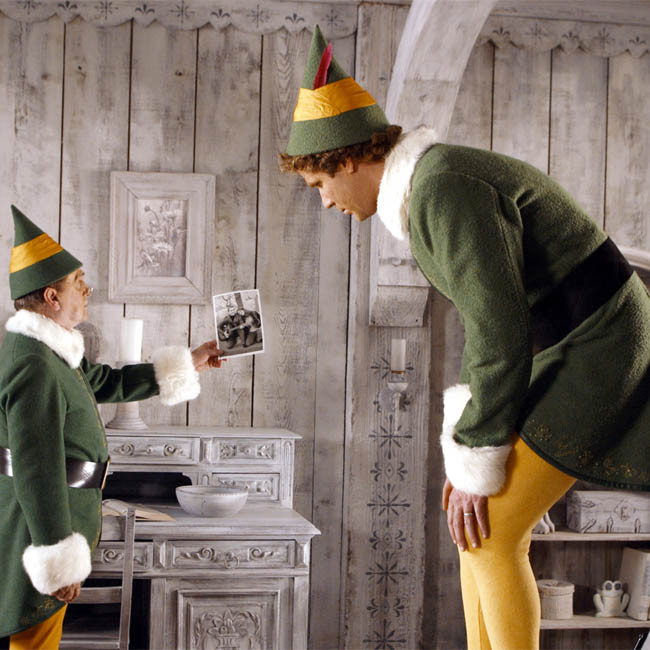 Will Ferrell turned down a $29 million offer to star in an 'Elf' sequel.

The 54-year-old actor appeared in the 2003 festive film as Buddy Hobbs, a human who was raised by Santa's elves, but he rejected the chance to make a follow-up movie because the premise was too similar to the original.

He said: "I would have had to promote the movie from an honest place, which would’ve been, like, ‘Oh no, it’s not good. I just couldn’t turn down that much money.’ "

But Ferrell didn't want to just make the movie for a bumper pay cheque.

He added to The Hollywood Reporter: "I thought, ‘Can I actually say those words? I don’t think I can, so I guess I can’t do the movie.' "

In September 2020, James Caan - who played Walter Hobbs, Buddy's biological father, in the movie - claimed an 'Elf' sequel "will never happen" because of alleged tension between Ferrell and director Jon Favreau.

He said: "We were gonna do it and I thought, 'Oh my god, I finally got a franchise movie, I could make some money, let my kids do what the hell they want to do.'

"The director and Will didn't get along very well.

"So, Will wanted to do it, he didn't want the director, and he had it in his contract, it was one of those things."