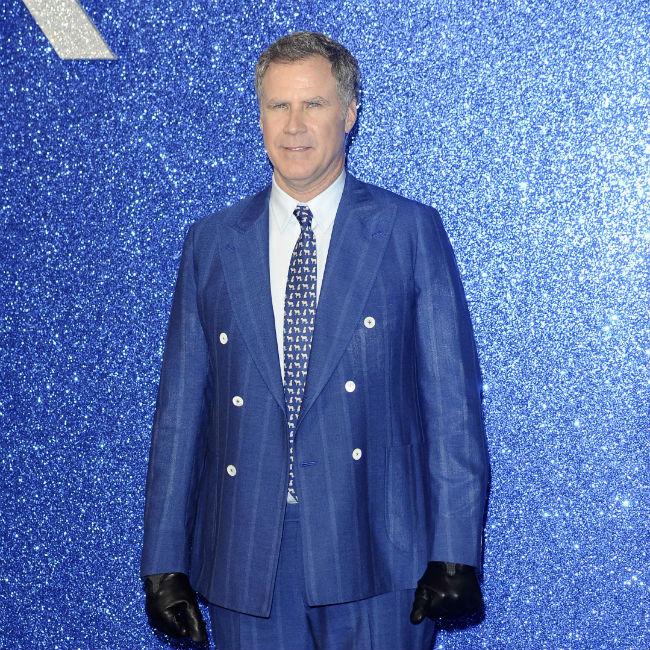 Will Ferrell incorporated a jibe about his old college rivals into 'Eurovision Song Contest: The Story of Fire Saga'.

The 52-year-old actor studied sports broadcasting at the University of Southern California (USC) but a scene in the film features a small group of Americans in Arizona State University (ASU) clothing, which he admitted was a deliberate jibe at the "party school".

Asked about the scene, he said: "That was Pac 12 fellowship right there. That was also a perfect party school to make fun of, because at USC, we're graduates of a fine academic institution now.

"When I was there, maybe not so much, but now it's really hard to get into. ASU? You know, anyone can get in there."

Will stars in the film as Eurovision entrant Lars Erickssong, while Pierce Brosnan plays his father, Erick, and the comedy legend hailed his 67-year-old co-star's "brooding" performance as "the most beautiful man in Iceland".

He told Screen Rant: "Lars is kind of this dreamer who was always enamored with Eurovision from when he was a small child, the year that Abba won for 'Waterloo'.

"He never really got the attention and the love from his father, and Pierce is so perfect as this brooding - literally we wrote in the script, 'The most beautiful man in all of Iceland.'

He always just was trying to get his father's love, and in the end, he thinks he's failed him. And it really is his father who - Lars is ready to throw it all away and just become a fisherman like his father and his father's father, and it's really Pierce's character who kind of says, 'You don't understand. You've had the guts to follow your dream, and you should get back out there and continue.'

"He kind of has this about-face and shows him that he really has admired this journey he's been on the whole time, which Lars had no idea that's the way he felt about him."