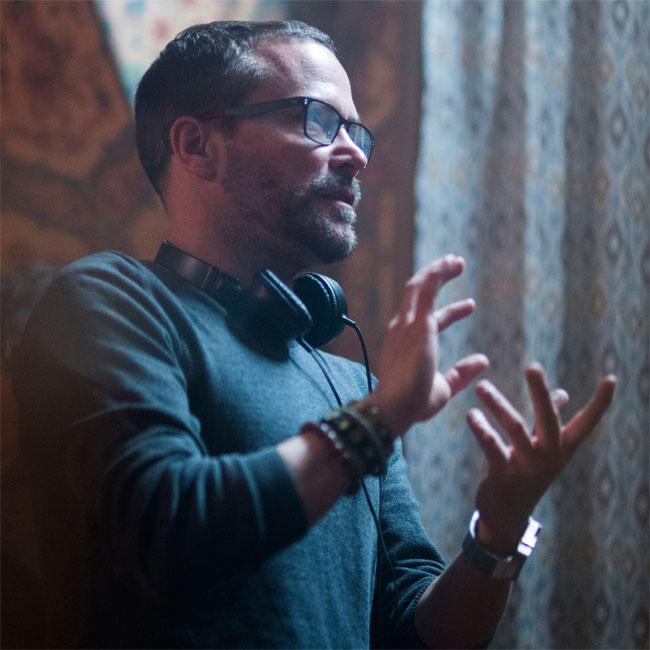 The 'Orphan' prequel will be directed by William Brent Bell.

'The Boy' franchise director's next project will be 'Esther', the planned prequel to Jaume Collet-Serra's 2009 horror hit, which starred Isabelle Fuhrman as Lena Klammer, a sinister adult masquerading as a nine-year-old child in an effort to be adopted by a grieving couple, played by Vera Farmiga and Peter Sarsgaard.

A description for the prequel reads: "Lena Klammer orchestrates a brilliant escape from a Russian psychiatric facility and travels to America by impersonating the missing daughter of a wealthy family. But Lena's new life as Esther comes with an unexpected wrinkle and pits her against a mother who will protect her family at any cost."

Production is set to begin this summer on the project, which has been written by David Coggeshall. Dark Castle Entertainment's Alex Mace, Hal Seldoff and Ethan Erwin will produce with James Tomlinson. David Leslie Johnson will serve as an executive producer and Jen Gorton and Josie Liang will oversee for eOne.

'Esther' is currently being shopped to potential distributors at the European Film Market in Berlin, Germany.

William's next project is 'Brahms: The Boy II', the sequel to mysterious 2016 cult horror film 'The Boy', and he is also in the final stages of post-production for his next feature, 'Separation', a Brooklyn-set supernatural thriller starring Rupert Friend and Brian Cox.

His other credits include 'The Devil Inside', 'Wer' and 'Stay Alive'.

'Orphan' received mixed reviews from critics, but did gross $78 million worldwide. Isabelle's performance was praised by observers, with some comparing it to that of Linda Blair in 'The Exorcist'.