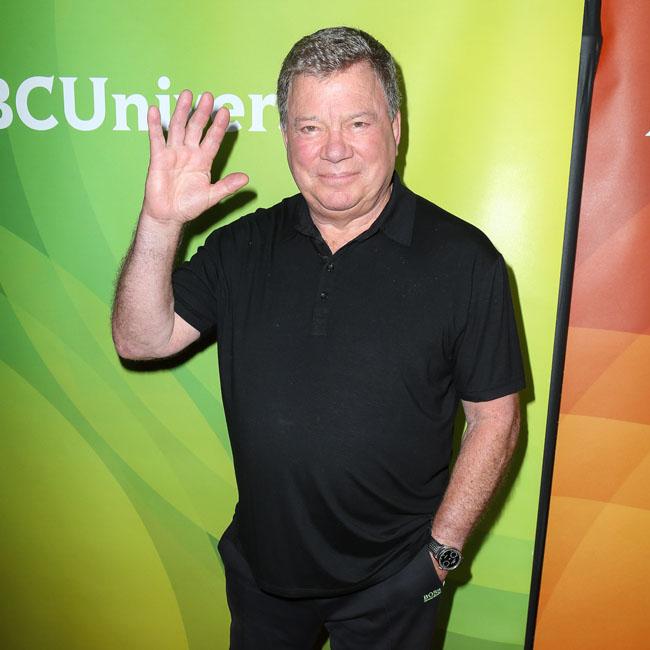 William Shatner would love to be part of a Quentin Tarantino-directed 'Star Trek' movie.

The 88-year-old actor - who played James T. Kirk in the original 1960s television show - would love to reprise his role one day if Tarantino was directing it.

He said: "Quentin Tarantino said something in the paper that somebody said to me, that he loved me. [looks into camera] And Quentin, I love you.

Tarantino previously confessed if he commits to directing 'Star Trek' then it will be his final film.

The actor said: "Quentin Tarantino went in to J.J.'s offices and pitched him an idea for a 'Star Trek' movie. I know a little bit about what that is, and it's bananas ... It would be really rad to get to make a film with him. That would be a dream come true, he is definitely an auteur. Whether you like his films or not, he is a good filmmaker. And he makes interesting stuff. So, to me, that is when you get the best results."