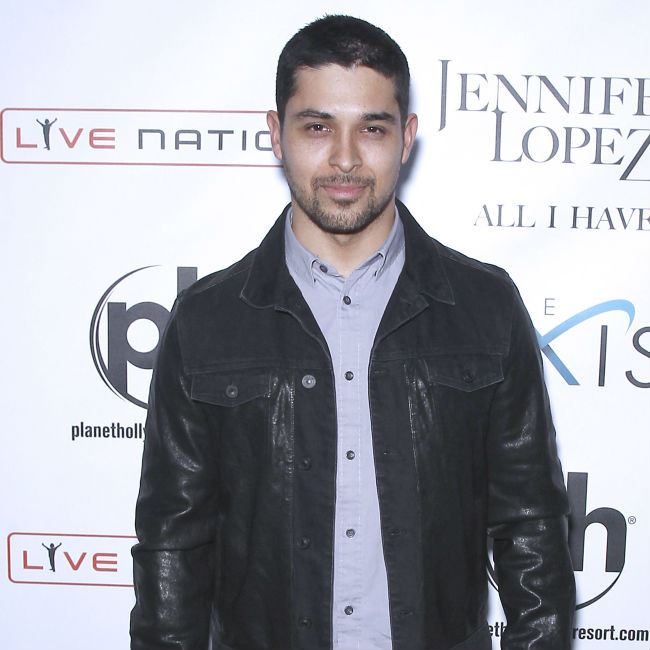 Wilmer Valderrama hopes 'Encanto' will be a future source of inspiration to his daughter.

The 41-year-old actor - whose fiancee Amanda Pacheco gave birth to their first child Nakano in February - admitted he feels "emotional" about his new movie, which is set in Colombia, and thinks it will be lauded for its cultural impact in the future.

Wilmer - who spent parts of his childhood in his father's native Venezuela and his mother's native Colombia before returning to the US when he was 14 - told 'Entertainment Tonight': "I keep going back to feeling emotional. When we watched the film…you get hit back to back to back with heritage, history, sacrifice and the resilience of a family.

"And I hope when she gets old enough to understand, this movie came at a crossroads of our cultures, for all the immigrants, to all the families of the world really, that all of us can relate to that journey itself.

"I think we'll remember this movie later as one of those films that set the bar so high and interpreted culture onscreen, that I hope it creates a parade of amazing stories that explores all the different cultures that we should discover, learn from and appreciate.

"I hope that she sees this as like the beginning of whoever she wants to be as she gets older."

Wilmer is "proud" of the positive representation of Latin culture shown by the movie.

He said: "I always look back at my beginnings in Hollywood, about 26 years ago, where in television we Latinos look very different.

"In films, we are portrayed very different. We didn't have the cultural roots and pride to fall back on…Films like this, that continue to break those barriers and disrupt that thought and take us into the world of wonder, we can really truly look back on our roots and say, 'That's me! That's who I really am and that's who I've always been.' This is that time when we saw it change, so I'm proud of that."