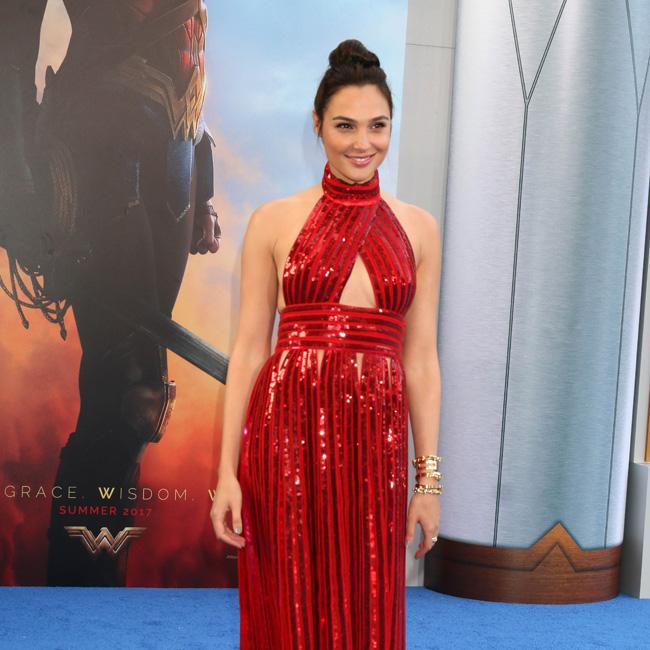 Wonder Woman 1984, In The Heights and more postponed due to coronavirus pandemic

'Wonder Woman 1984' has been postponed due to the coronavirus pandemic.

"We hope the world will be in a safer and healthier place by then."

The studio has also indefinitely pulled 'In The Heights' - an adaptation of Lin-Manuel's musical - which was to be released on June 26, while 'Scooby-Doo' animated film 'Scoob' (May 15) and James Wan's thriller 'Malignant (August 14) have also been axed for the time being.

New release dates for those three films haven't been announced yet.

Miranda took to Twitter on Tuesday (24.03.20) to confirm the delay on his musical, which is helmed by 'Crazy Rich Asians' director Jon M. Chu and stars 'Hamilton' actor Anthony Ramos.

He wrote: "We had the best summer of our lives filming #InTheHeightsMovie movie last year. We gathered in Washington Heights and told this story, on location in this neighborhood, with our neighbors in this community.

"We couldn't wait to share it with you. But we're going to have to wait a little longer. With the uncertainty in our world, right now, the release of In The Heights is being postponed.

"When we can safely gather again, flags in hand, we will be there, enjoying this movie in theaters. We'll have the premiere uptown."