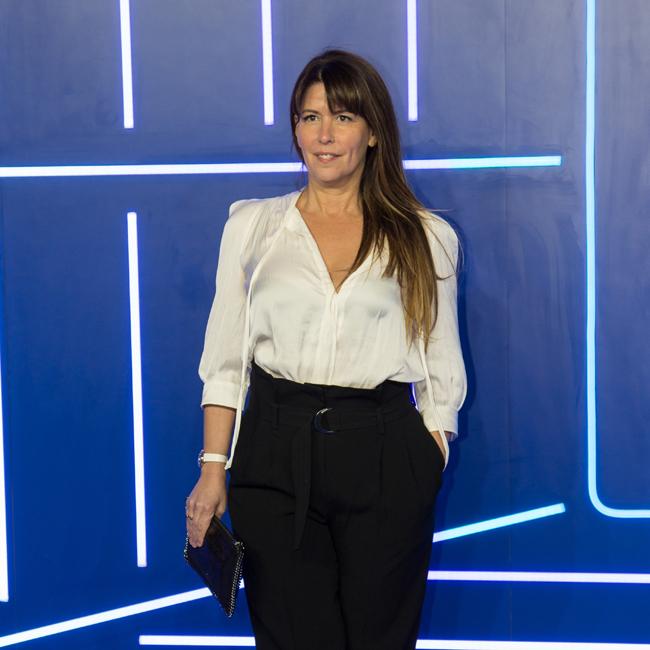 'Wonder Woman 1984' is already "done", according to Patty Jenkins.

The 48-year-old director has confirmed that the movie - which stars Gal Gadot as the iconic superhero - is "technically done" and that she's now in the process of "fiddling" with the final edit before it's released in cinemas.

Meanwhile, Patty recently revealed she already has a story in place for 'Wonder Woman 3'.

The acclaimed director admitted she already has an idea in mind for the third instalment of the money-spinning movie franchise - even though the second film has not yet been released.

Patty said: "We actually already know the whole story to it. It's just a matter of, will we change our minds, and when (to make it). I think what we don't want to do is do it back to back.

"We have to see if we both feel like making the movie we think we want to make when the moment comes."