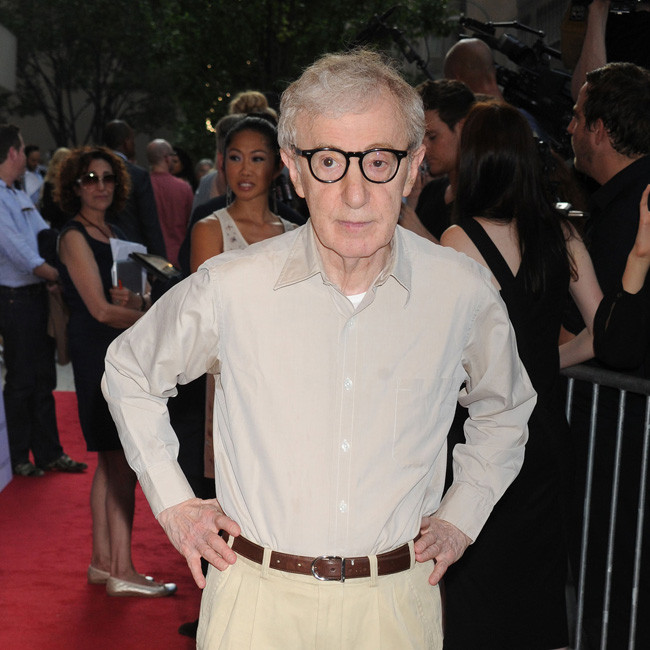 Woody Allen has "no intention" of retiring.

The 86-year-old director was recently quoted by Spanish newspaper La Vanguardia as saying the film he is currently working on, 'Wasp 22', would be his last as he wanted to focus on writing instead, but he has now insisted that is not the case.

A statement issued on behalf of the 'Match Point' filmmaker said: “Woody Allen never said he was retiring, nor did he say he was writing another novel. He said he was thinking about not making films, as making films that go straight or very quickly to streaming platforms is not so enjoyable for him, as he is a great lover of the cinema experience. Currently, he has no intention of retiring and is very excited to be in Paris shooting his new movie, which will be the 50th.”

In the comments published in Spain, the 'Annie Hall' director discussed the possibility of writing a novel.

He was quoted as saying: "I don't know if I will write more memoirs, I don't think so. My next film will be number 50, I think it's a good time to stop. My idea, in principle, is not to make more movies and focus on writing, these stories and, well, now I'm thinking more of a novel, which would be my first novel."

Woody expressed his disappointment with the way the "film business" has changed in modern times.

He added: "But film business has changed, human stories are no longer so interesting. In the US, many cinemas have closed. I imagine it will have a lot of humour because that's what comes naturally to me.

"But, if I had a very serious idea, I wouldn't hesitate to do the same thing I did in some of my films, the serious calls. [My 50th movie] will be similar to [2005 thriller] 'Match Point', exciting, dramatic, and also sinister."