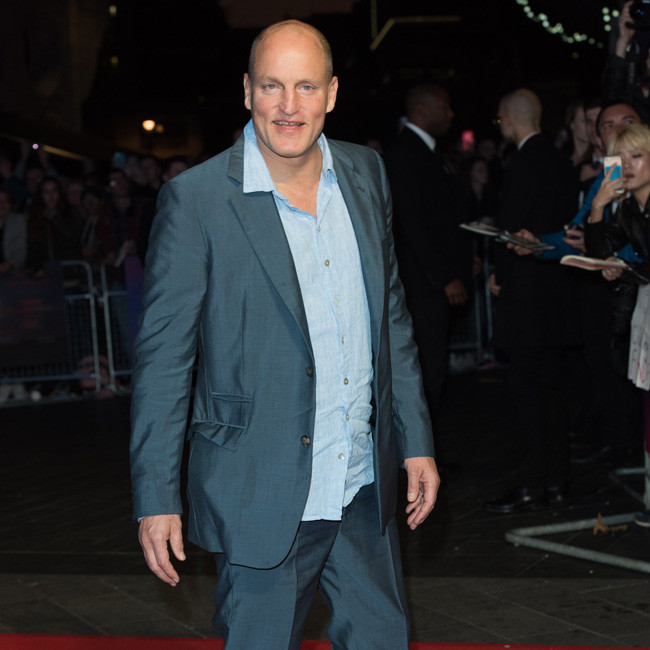 Woody Harrelson has been cast as Heinrich Himmler's real-life physician in 'The Man with the Miraculous Hands'.

The 59-year-old actor will play Felix Kersten, who was the private doctor for Himmler - the head of the SS and known as one of the architects of the Holocaust.

The World War II thriller will be directed by

Oren Moverman and based on Joseph Kessel's novel 'The Man with the Miraculous Hands: The Fantastic Story of Felix Kersten, Himmler’s Private Doctor'.

The movie will be the third time Moverman and Harrelson have worked together after 'Rampart' and 'The Messenger'.

He also managed to manipulate and negotiate with his patient, which helped save thousands of people from the concentration camps.

According to The Hollywood Reporter, producer Eric Jehelmann said: "Even 70 years on after the end of the conflict, the Second World War still manages to reveal some of the most deeply moving untold stories of those who managed to triumph against adversity.

"The revelations in his novel allow us to shed new light on the end of the war and gain a better understanding of how one could imagine a future world whilst not only managing to save his own life but through his courage, managed to save the lives of thousands of others."

Meanwhile, Harrelson is set to star as Carnage - also known as Cletus Kassidy - in 'Venom 2', which has been delayed by a week until September 24.

Now, the film will be competing at the box office against 'Sopranos' prequel movie 'The Many Saints of Newark', as well as 'Dear Evan Hansen' and 'Infinite'.