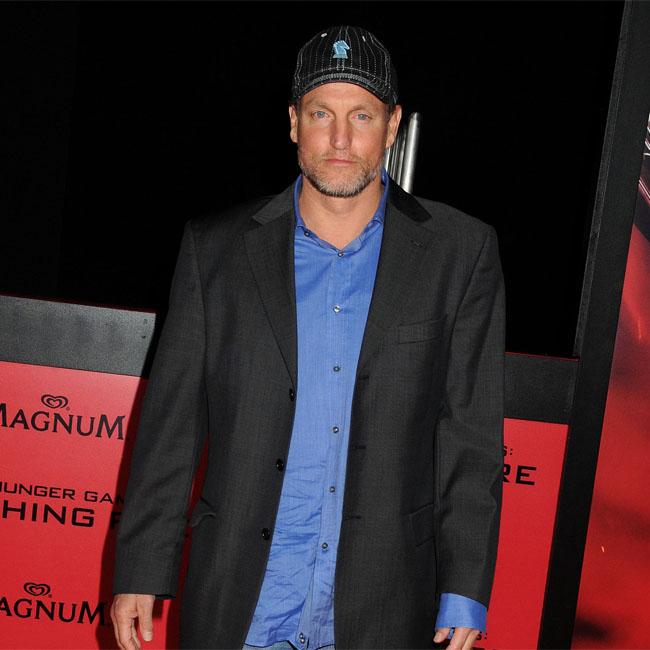 Woody Harrelson has joined the cast of 'Kate'.

The 57-year-old actor will star in alongside Mary Elizabeth Winstead in the thriller flick, which will see a female assassin go on a manhunt on the streets of Tokyo after she is poisoned and given just 24 hours to live.

Variety first reported the news of Harrelson's casting, which comes almost three months after they also broke the news of Winstead's role as the assassin herself.

Cedric Nicolas-Troyan will direct the motion picture, and Umair Aleem will pen the script.

Production on 'Kate' is expected to begin this year, and the film will be produced by Bryan Unkeless, Kelly McCormick, and Patrick Newall, while David Leitch and Scott Morgan will serve as executive producers.

The movie will be shown through Netflix after the streaming giants secured the rights when they won an aggressive bidding war back in 2017.

Meanwhile, Harrelson recently revealed that playing himself in his 2017 directorial debut 'Lost in London' - which recounted autobiographical events in 2002 - was "one of the least likeable characters" he's ever played.

He said: "This is probably one of the least likeable characters I've ever played and I'm playing me. So I wish I had made some reason to like him a little more."

"I gotta say it was something so wonderfully liberating about everything working out. You get a shot at redemption. It's a pretty glorious thing because what it taught me, and what the theme of the movie is, is that you've gotta feel pretty lucky for what you have you know? I was made aware of how lucky I was and hopefully I haven't taken it lightly since then."