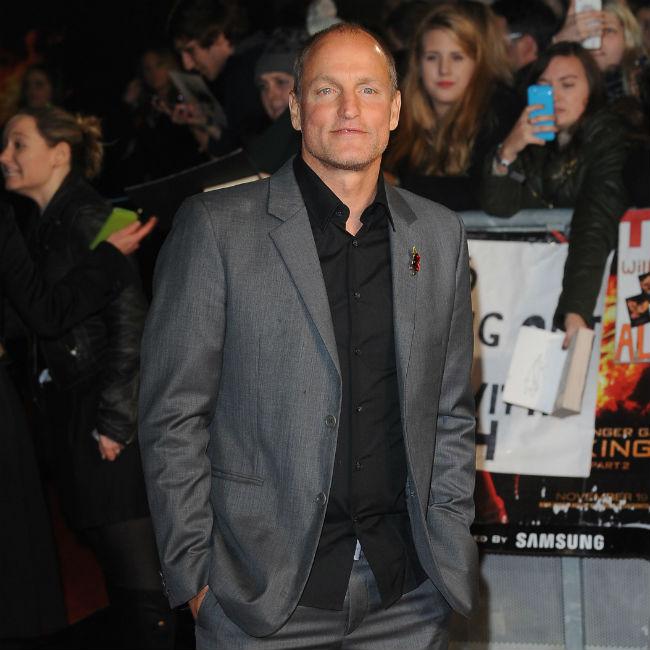 Woody Harrelson to replace Jason Statham in The Man From Toronto

Woody Harrelson will replace Jason Statham in 'The Man From Toronto'.

The 58-year-old actor has signed a deal with Columbia Pictures to replace Jason in the upcoming action-comedy movie, after the actor dropped out of the project following a dispute about the film's planned rating.

Jason was believed to have wanted the movie - which would see him reunited with Kevin Hart after they briefly shared scenes in the 'Fast & Furious' spin-off 'Hobbs & Shaw' - to be an R-rated story, while studio executives wanted were aiming for a PG-13 classification to attract a bigger audience to the cinema.

So now, it will be Woody who takes to the screen alongside Kevin in the project which is just weeks away from shooting.

According to The Hollywood Reporter, Woody was brought in thanks in part to the success of both 'Zombieland' movies, which were made by Columbia Pictures, as well as recently wrapping a turn in its upcoming 'Venom 2'.

Woody will star as the "world's deadliest assassin", known as the titular Man from Toronto, whilst Kevin is on board to play Teddy, a New York City native who is mistaken for the professional killer in a rented Airbnb.

'The Man From Toronto' is being directed by 'The Hitman's Bodyguard' helmer Patrick Hughes from a script by Robbie Fox, who worked alongside producer Jason Blumenthal on the story.

Blumenthal is producing the movie with Todd Black and Steve Tisch under their Escape Artists banner.

After finding a replacement for Jason in record time, Sony and Columbia Pictures are still hoping the project will be ready for a November release.