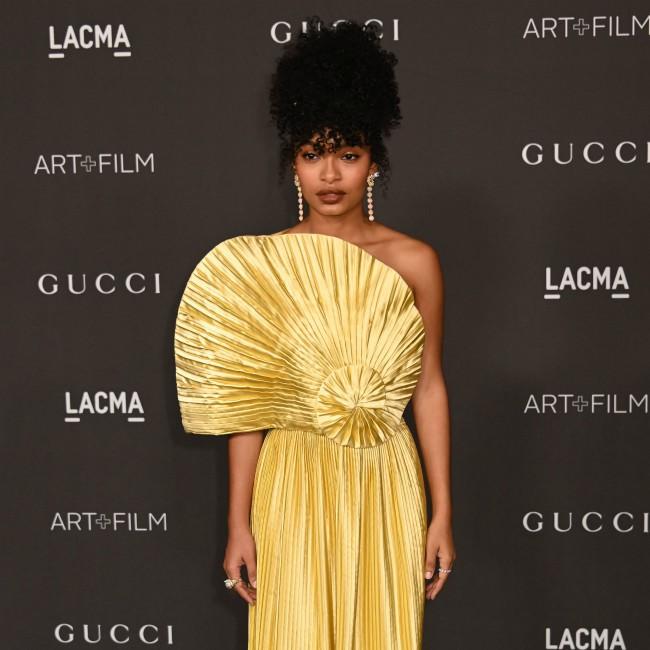 Yara Shahidi cast as Tinkerbell in Peter Pan and Wendy

The 20-year-old star has signed on for the Disney reboot of the animated classic and will join Alexander Molony and Ever Anderson, who will play Peter and Wendy.

Meanwhile, it was previously revealed that Jude Law will play Captain Hook, the main antagonist in J.M. Barrie's novel and subsequent screen adaptations.

'Pete's Dragon' director David Lowery will helm the movie and he has also co-written the script with Toby Halbrooks, while Jim Whitaker is producing.

The movie is expected to get a full theatrical release, rather than heading straight for the Disney+ streaming platform.

The studio famously adapted Barrie's book with a 1953 animated classic based on the story of the boy who wouldn't age and his adventures in Neverland.

There have been other versions brought to the big and small screen over the years, including Steven Spielberg's 'Hook' in 1991 - which starred Robin Williams as a grown up Peter opposite Dustin Hoffman as Captain Hook.