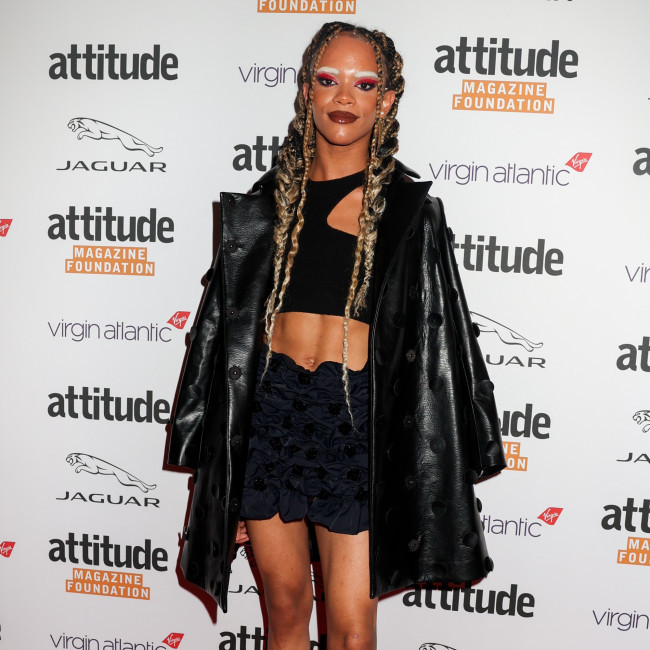 Yasmin Finney wants to be the first trans Bond girl.

The 'Heartstopper' actress is a huge fan of the spy franchise and would jump at the chance to be cast alongside whoever steps into Daniel Craig's shoes as the next James Bond because "it has never been done before".

She told the Sunday Mirror newspaper: "I would love to be a trans Bond girl or just a Bond girl in general. I love James Bond.

“Every time I watch a Bond film, I think I would love to be that cool, sexy Bond girl that has never been done before.”

The 18-year-old star is inspired by Caroline Cossey, who appeared as an extra in 1981 Bond movie 'For Your Eyes Only' before being outed as trans by a newspaper, and was the first trans woman to pose for Playboy in 1991.

Yasmin said: “Shoutout to Caroline. She has inspired me in a way to be the positive representation that James Bond never had.

"There are people in the industry that were transphobic, but now they aren’t because of the way things are changing. I’d rather not fight it and be a part of it.”

Yasmin - who will appear in the next series of 'Doctor Who' - has revealed she is also keen to play a superhero in a Hollywood blockbuster.

She told MailOnline: "I'd love to be a superhero. I don't want to pick between Marvel and DC and limit my possibilities but definitely a superhero, like the first trans superhero ever."

And the teenage actress admitted she's already been approached by Hollywood executives.

She teased: "I can't get into it but yeah there are things in the pipeline."