Yorgos Lanthimos in talks to direct The Hawkline Monster 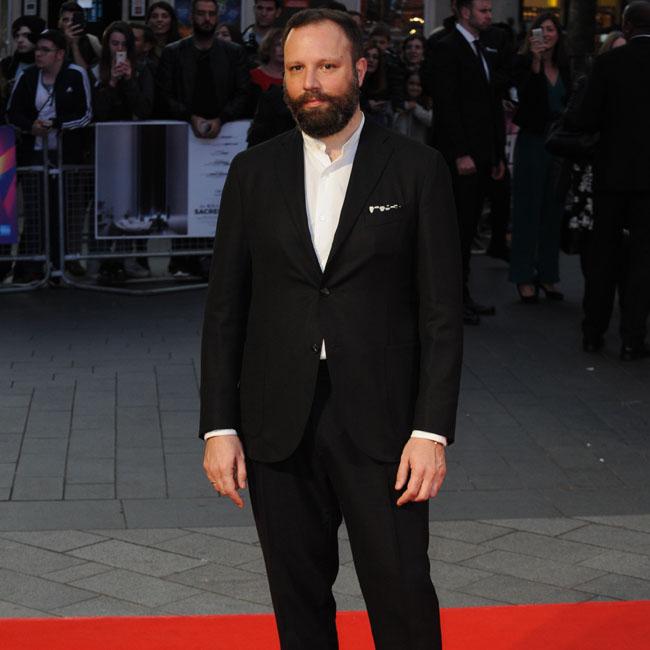 Yorgos Lanthimos is reportedly in talks to direct the film adaptation of the novel 'The Hawkline Monster'.

The 46-year-old filmmaker - who helmed 2018's 'The Favourite' - is being lined up to direct the adaptation of the Richard Brautigan book, according to The Hollywood Reporter.

The upcoming film will tell the story of two gunslingers who are hired by a young woman to deal with something lurking in her house.

Efforts to turn the book into a movie have been in the pipeline for years, with Hal Ashby previously trying to lead a project.

The likes of Jack Nicholson, Harry Dean Stanton and Jeff Bridges were even attached to the film at one stage - but Ashby's efforts ultimately came to nothing.

Meanwhile, Emma Stone previously admitted she will be "forever indebted" to Yorgos, after they worked together to make 'The Favourite'.

Emma was nominated for Best Actress in a Supporting Role for her performance in the acclaimed movie, and she subsequently praised the work of the filmmaker and her "brilliant" co-stars, Olivia Colman and Rachel Weisz.

Following her nomination, she shared: "Working on 'The Favourite' alongside my brilliant friends Olivia Colman, Rachel Weisz and the whole cast was nothing short of incredible.

"I was grateful every day and am honoured by this nomination. Yorgos created a palace for us all to play in.

"I am forever indebted to him and the whole team that brought this insane vision to life. Thank you to Fox Searchlight for their invaluable support and thank you to the Academy for recognising our work."