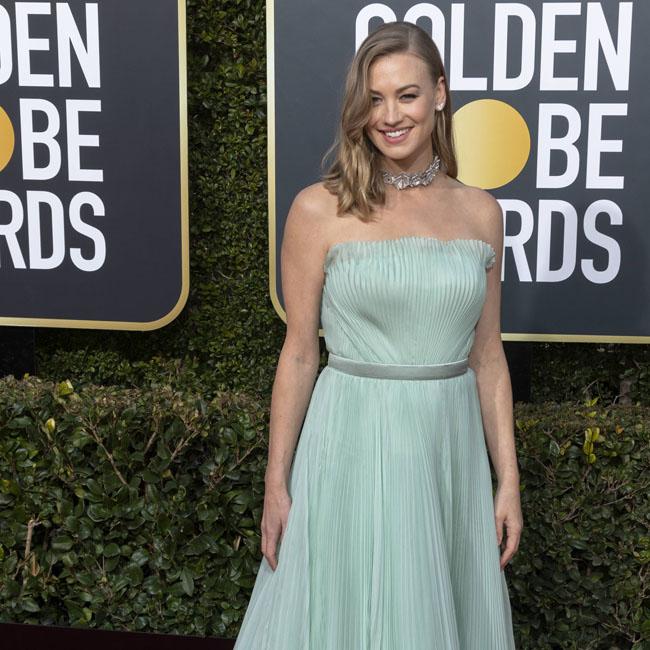 Yvonne Strahovski is in talks to star with Chris Pratt in 'Ghost Draft'.

The 36-year-old actress is in negotiations to join the upcoming sci-fi film, which will be penned by Zach Dean and will see Pratt reunite with filmmaker Chris McKay - with whom he worked on the 'Lego Movie' and 'The Lego Movie 2: The Second Part'.

The movie will follow a man drafted to fight in a future war with the fate of humanity relying on his ability to confront his past and Strahovski will play a character Pratt meets in the future who has a connection to his past.

Adam Kolbrenner and David S. Goyer will serve as producers, with Dana Goldberg and Don Granger overseeing for Skydance and production is expected to begin this summer.

Strahovski is best known for starring as Serena Joy Waterford in dystopian TV series 'The Handmaid's Tale' based on Margaret Atwood's 1985 novel of the same name, which earned her an Emmy nomination for Outstanding Supporting Actress in a Drama Series in 2018.

The acclaimed series follows a group of women called 'Handmaids' in a totalitarian society, who are forced into child-bearing servitude following a Second American Civil War and the show's lead Elisabeth Moss, who plays Serena Joy's Handmaid Offred, was "surprised" by the success of the show.

The 36-year-old actress admitted it was "risky" to adapt Atwood's beloved book into a TV series and she also thought viewers might think the series was too "dark".

She said: "I was a little surprised when the show took off.

"It's dark and based on a book that's really important to people, so it was very risky."