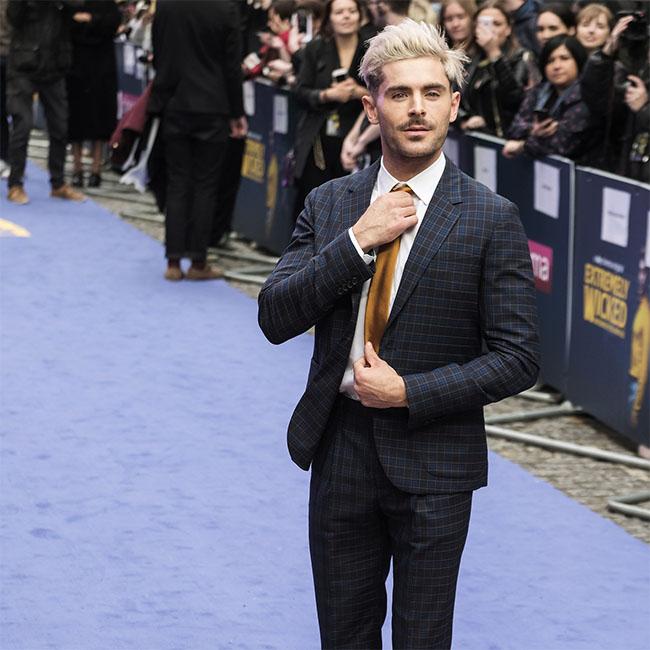 Zac Efron "hopes" there's a sequel to 'The Greatest Showman'.

The 31-year-old actor played Phillip Carlyle, the partner of entrepreneur P. T. Barnum (Hugh Jackman) in the 2017 musical hit, and has revealed that although Hugh is busy "working on all sorts of things" at the moment, he would be on board for a follow-up film.

Speaking on 'The Graham Norton Show' he said: "Hugh (Jackman) is working on all sorts of things including a one-man show. What's next? I don't know but I hope there is a sequel."

The first film followed the creation of the Barnum & Bailey Circus and the lives of its star attractions and Hugh previously confirmed that "work" has begun on a sequel however he is "not sure" exactly how that will pan out.

When asked about the possibility of the movie's return he said: "The real answer is 'could be'. I'm not sure. I'm being completely honest with you, there is talk of something going around but no one is really sure.

"I think right now there's more emphasis being put on what will happen with it ... No one is really sure right now, so that's the honest truth.

The 'Logan' star went on to explain that although he "would like to be part of" a possible sequel he would want another character to take the lead for the next story.

He said: "I don't know. I would like to be part of it for sure, and I don't know if it would be centred on my character.

"The other thing is, it did take eight years to get it made and that wasn't all eight years of convincing people. It takes a long time to write stuff."