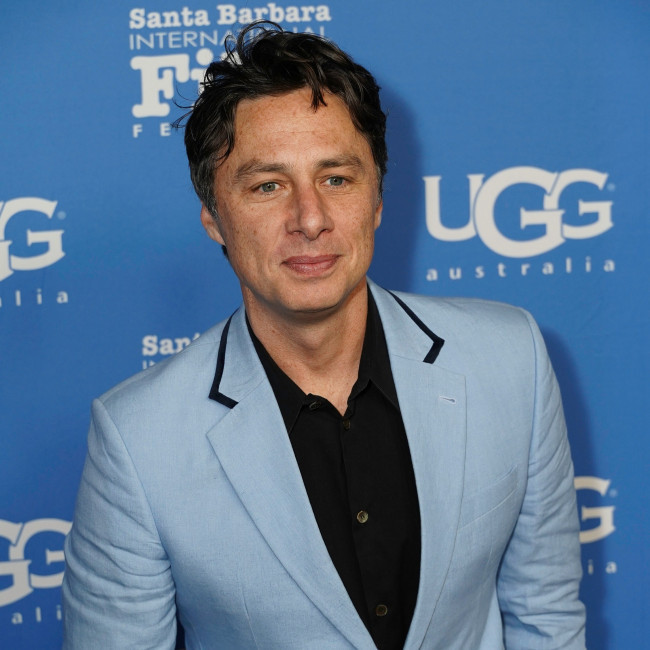 Zach Braff has joined the cast of 'Moonshot'.

The 'Ted Lasso' director is going back in front of the camera to star in the sci-fi romantic-comedy, which is set in a future where Mars has been terraformed and colonised.

According to The Hollywood Reporter, Braff is to portray a mastermind behind colonising Mars.

Chris Winterbauer is to direct the movie, which will be produced by Greg Berlanti, Sarah Schechter, Jill McElroy and Jenna Sarkin, and Max Tate has penned the script.

In January, it was revealed 46-year-old Braff had signed up to appear in the 'Cheaper by the Dozen' remake for Disney+ alongside Gabrielle Union.

The plot centres on a multiracial, blended family of 12, who have to navigate a hectic home life while managing their family business.

Braff will play the father opposite Union as the mother.

'Cheaper by the Dozen' was previously bought to the big screen by Shawn Levy in 2003 – a motion picture that starred Steve Martin and Bonnie Hunt- with a sequel following from Adam Shankman in 2005.

The films were loose retellings of a pair of 1950s comedies based on the books of a pair of siblings who wrote about their upbringing in a large family.